In Selfie Queens, Bangalore-based sculptor Siri Devi Khandavilli employs traditional Indian modeling and metal-casting methods to create a series of contemporary idols worshipping at the altars of self, social media, and consumerism. Voguing coquettishly for their camera-phones, Khandavilli’s ornate goddess figures look just like traditional Hindu temple idols. On closer inspection, one finds these burnished deities fully outfitted with trappings of the pop culture consumer: designer heels, tight jeans, and an intense, intimate connection between face and phone. These queens are glamorous, irreverent, and unblinking, attached to a history of stories and spirituality and a present moment of self-regard and consumption-as-beauty.

Khandavilli is fascinated rather than judgemental; in fact, she sees in the rise of the selfie a poignant search for meaning. Selfie photos, remarks Khandavilli, are “in a way, strangely beautiful – people seen as they see themselves or as they want to be seen. This self-consciousness, this vulnerability, talks about the human need for love and approval…a desire to live a life worthy of documentation.”

The charming, unsettling vision of stylized religious iconography taking form in a modern-day social-media setting reveals an essential aspect of Khandavilli’s conceptual concern: the myriad expressions of human desire. In one way or another, we are all functionaries of this worldly system of yearning and reward, posing and clicking as though our existences depended on it. Says Khandavilli, “Selfies are a kind of mirror-gazing without a mirror. Maybe we all are trying to recognize ourselves.” 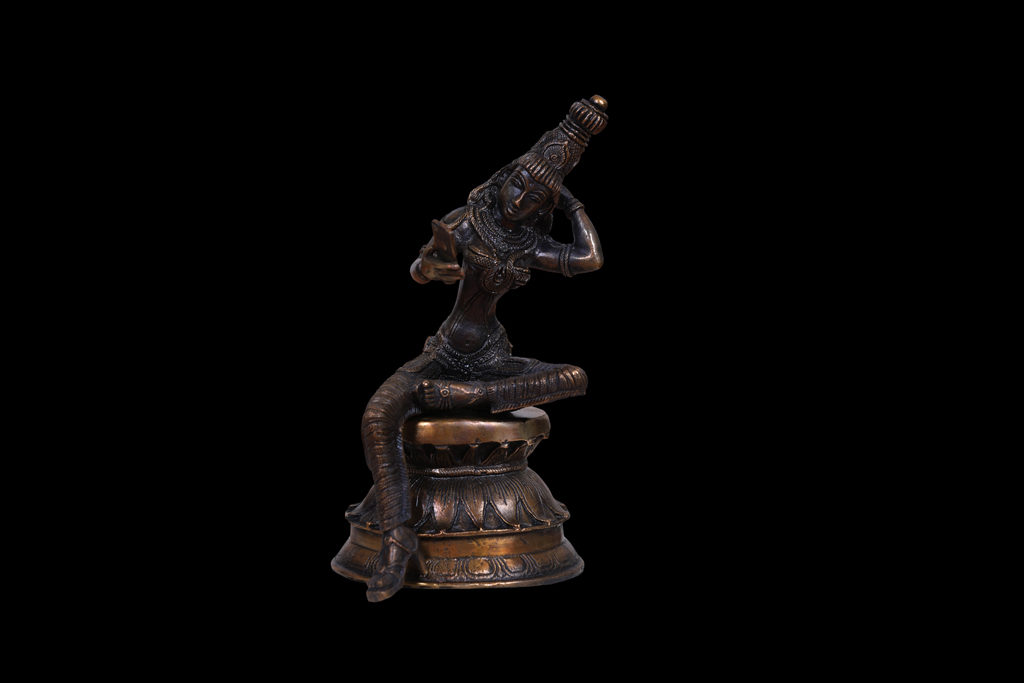 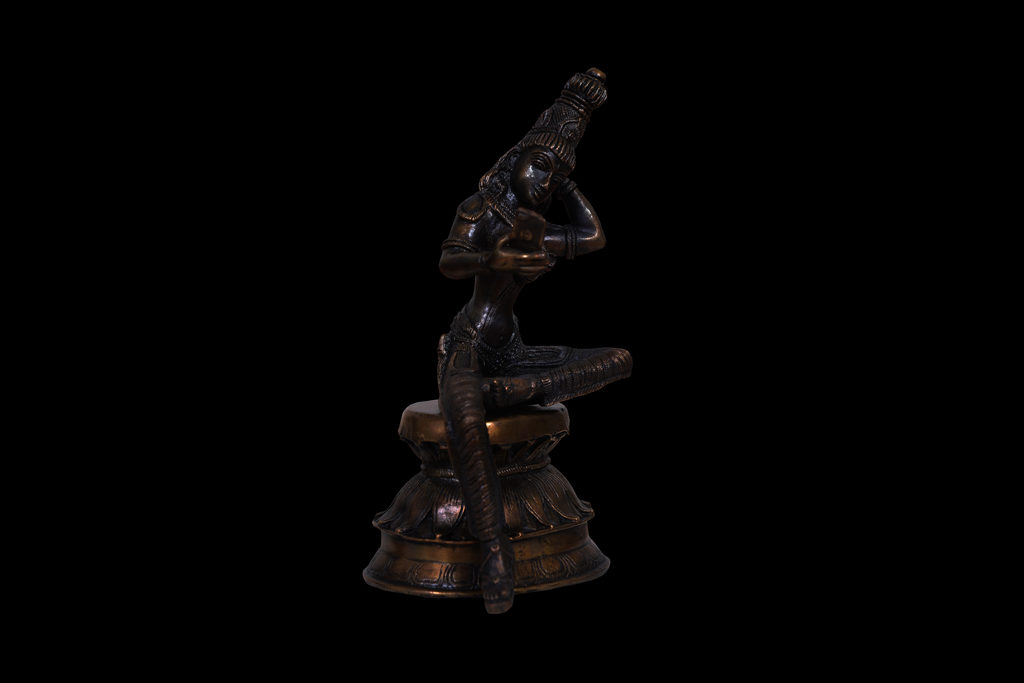 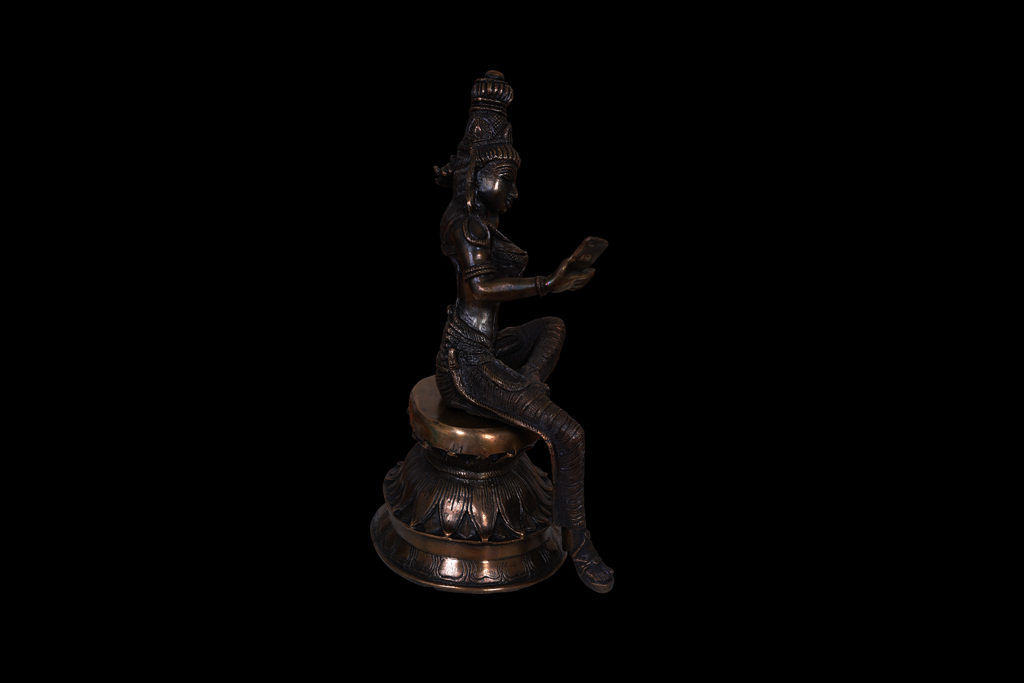 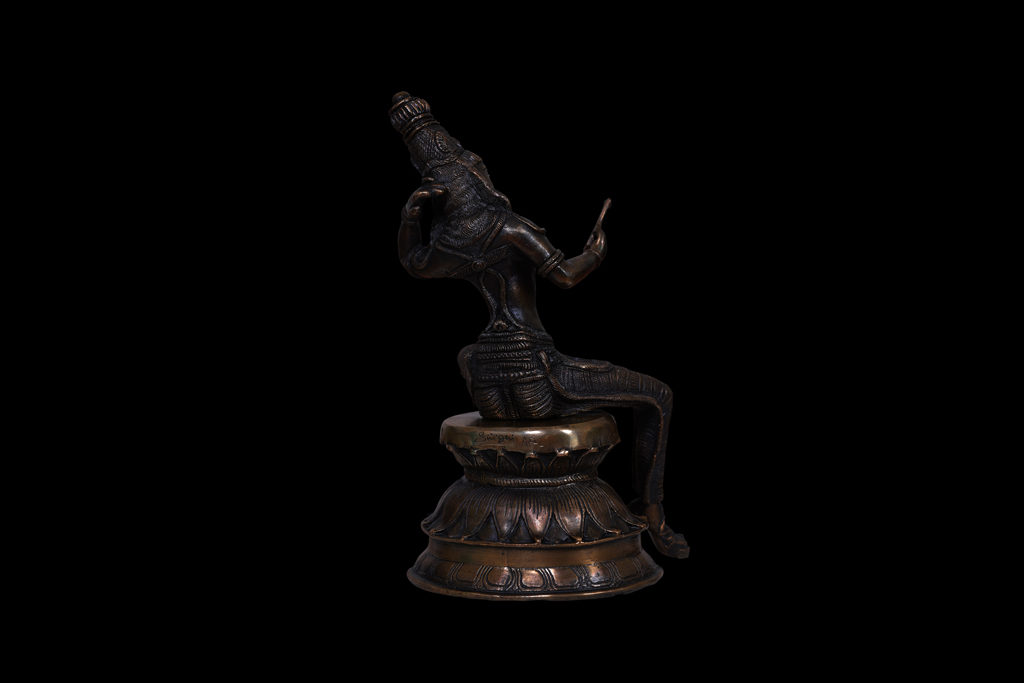 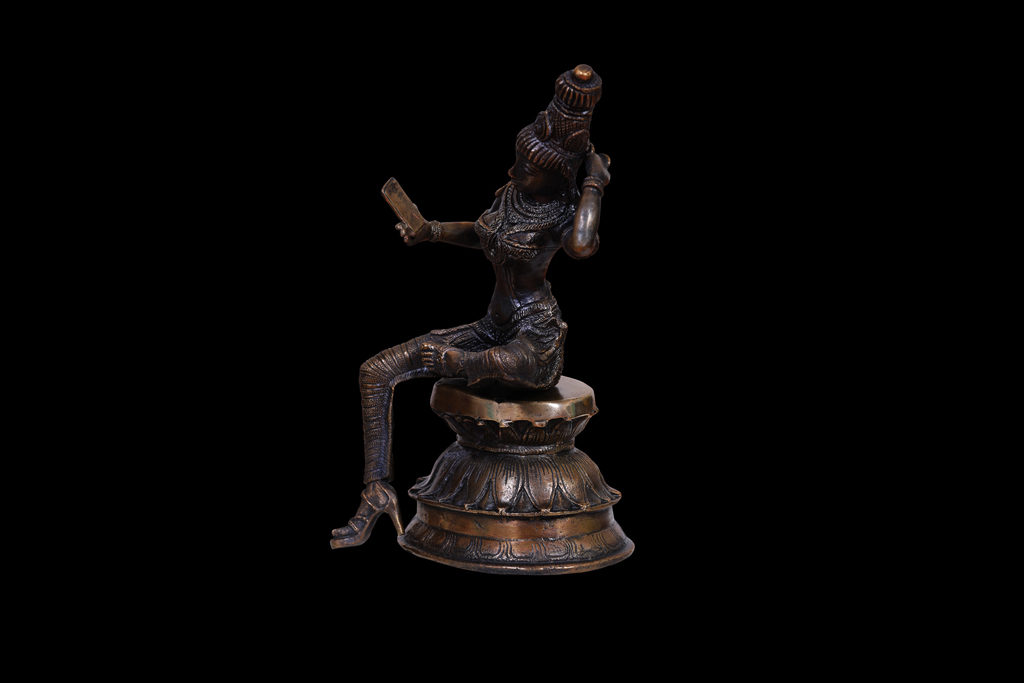 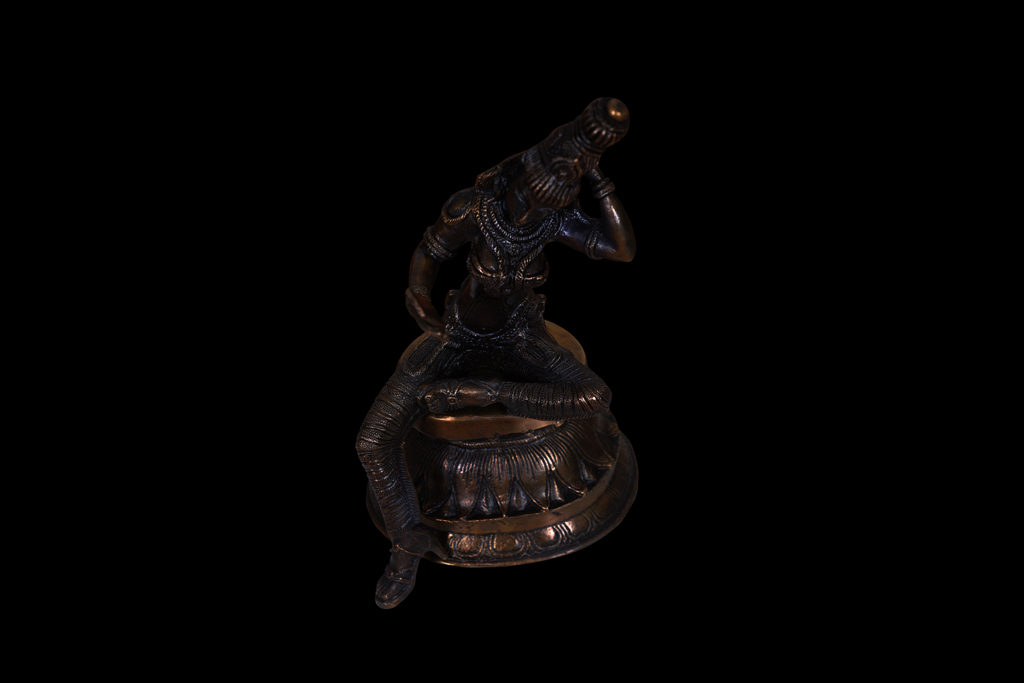 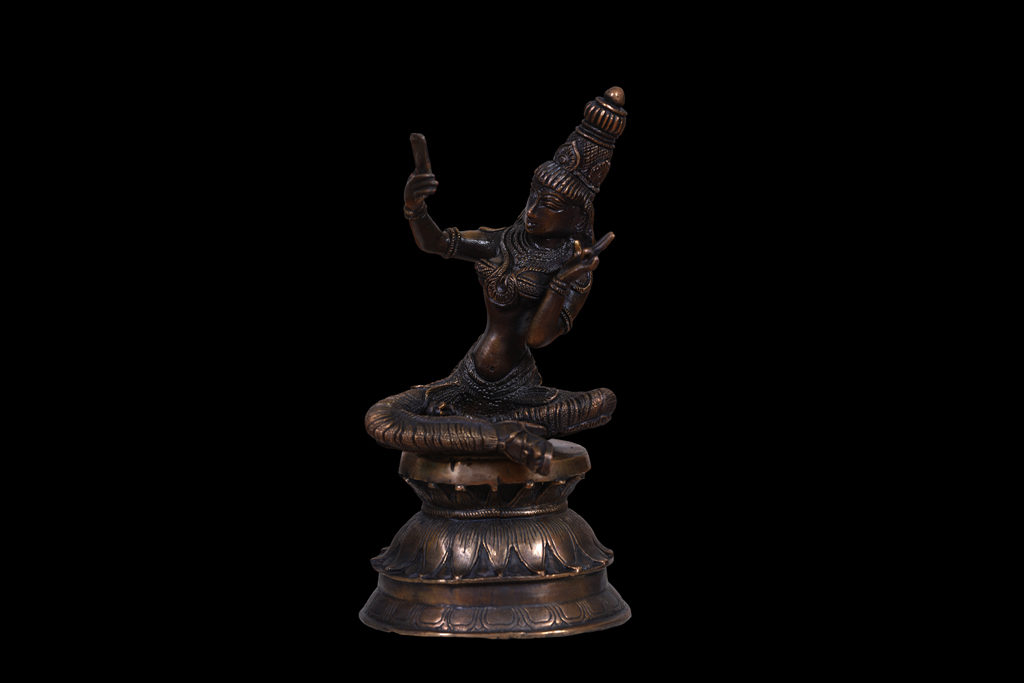 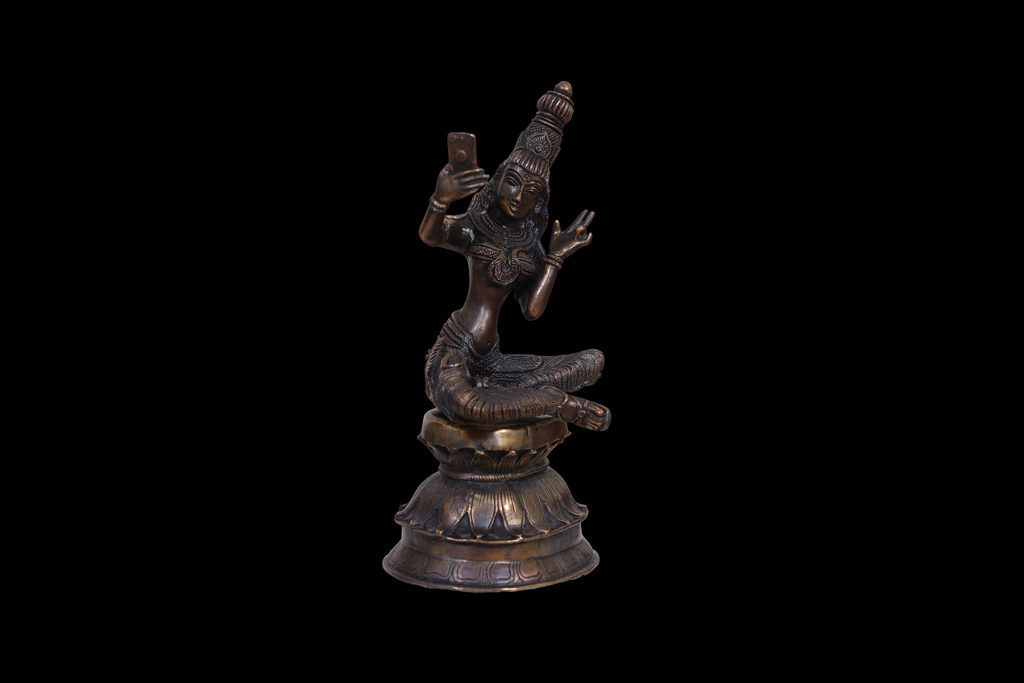 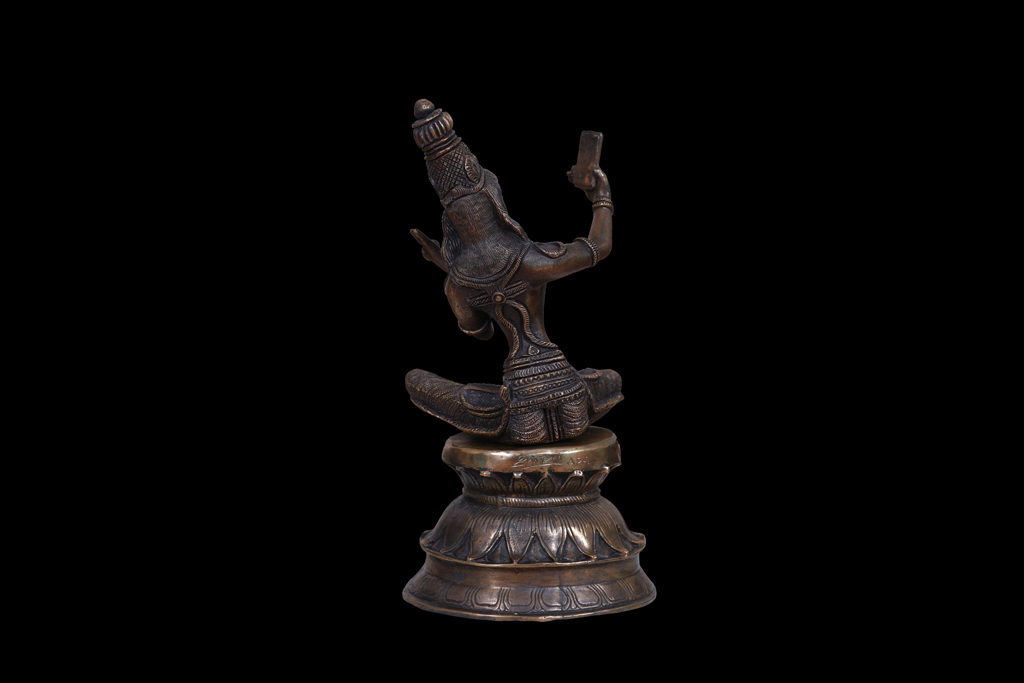 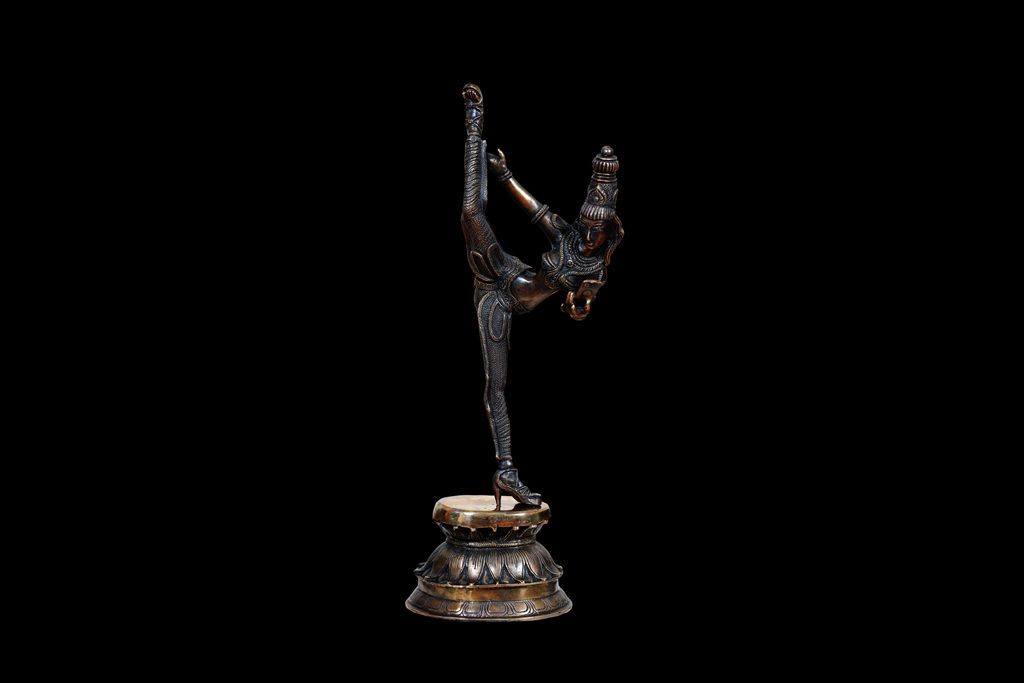 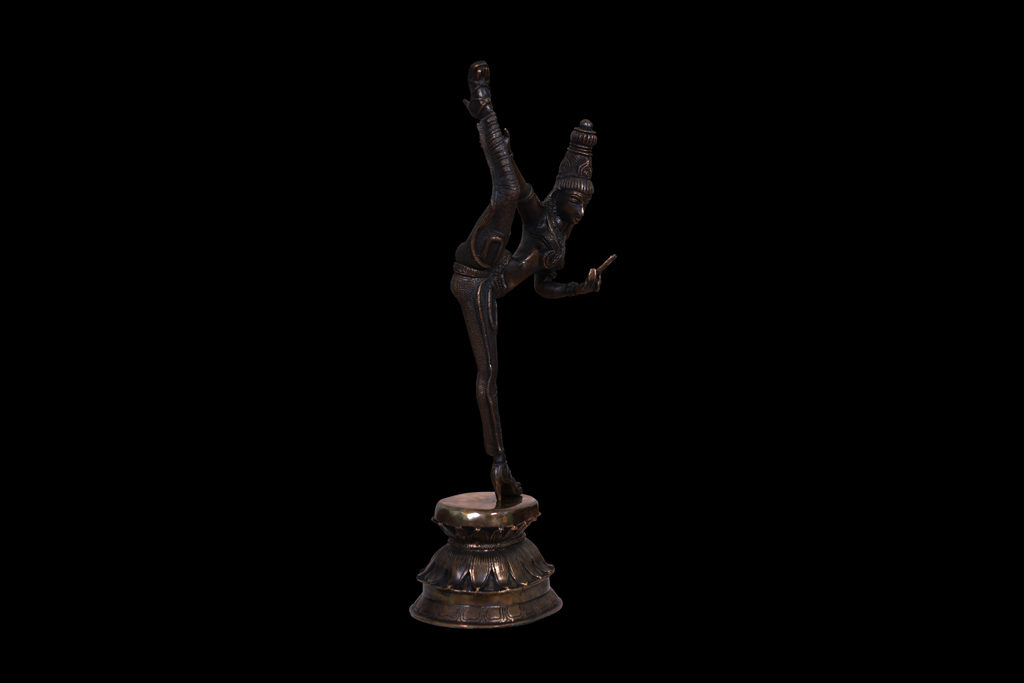 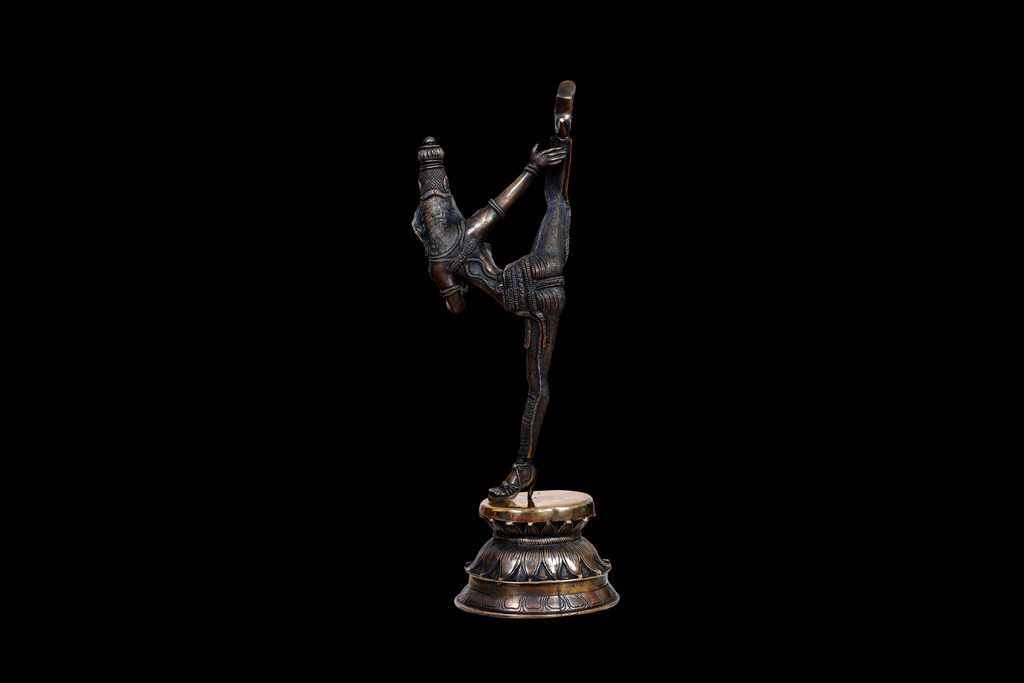 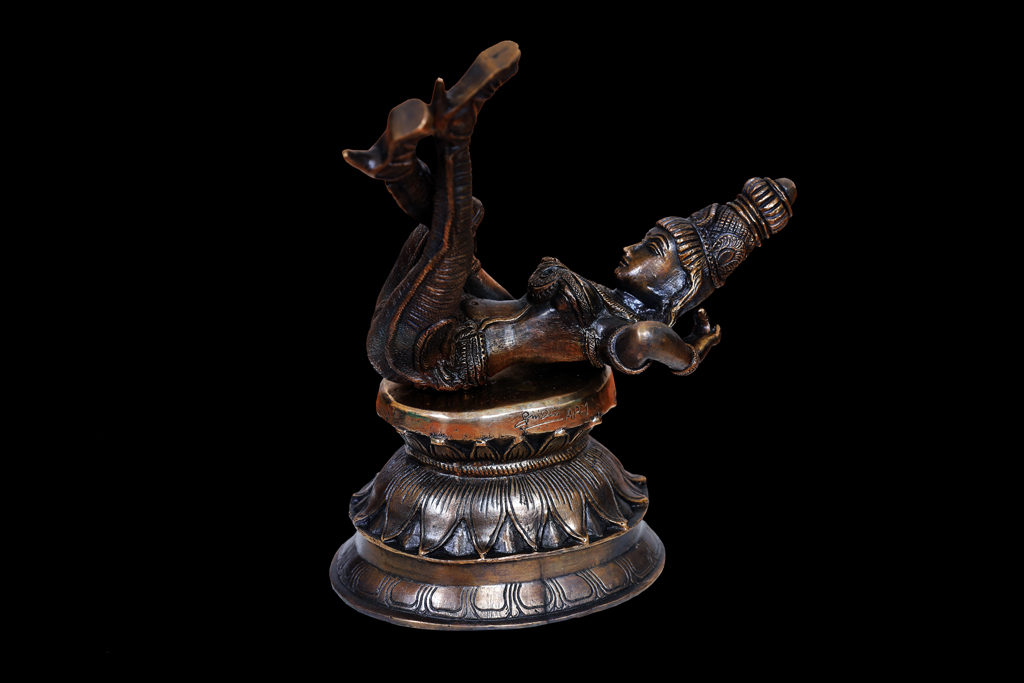 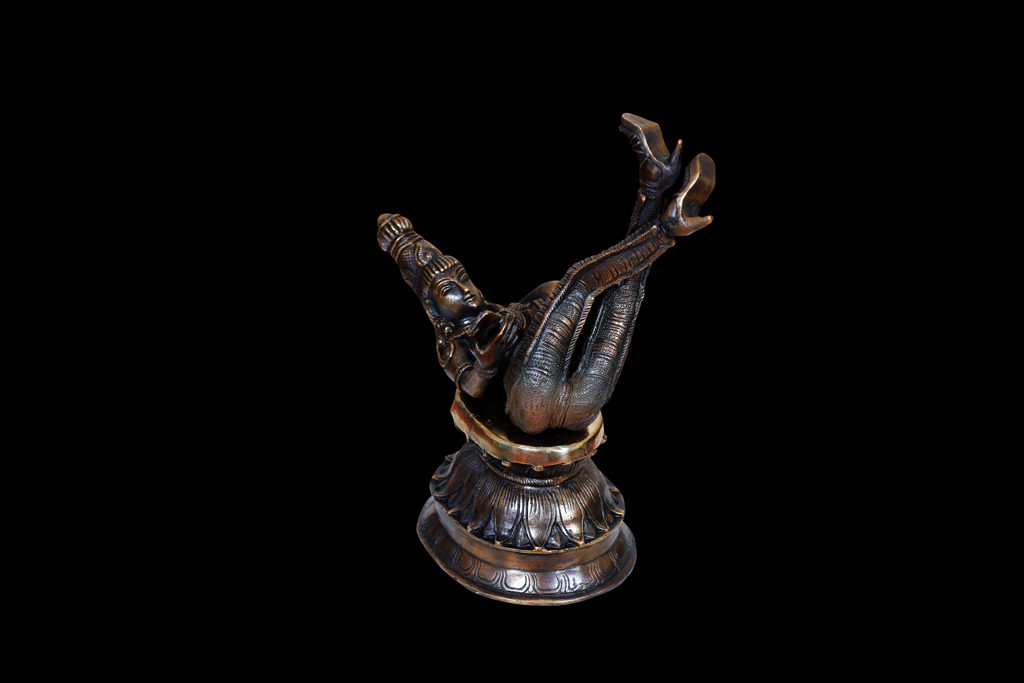 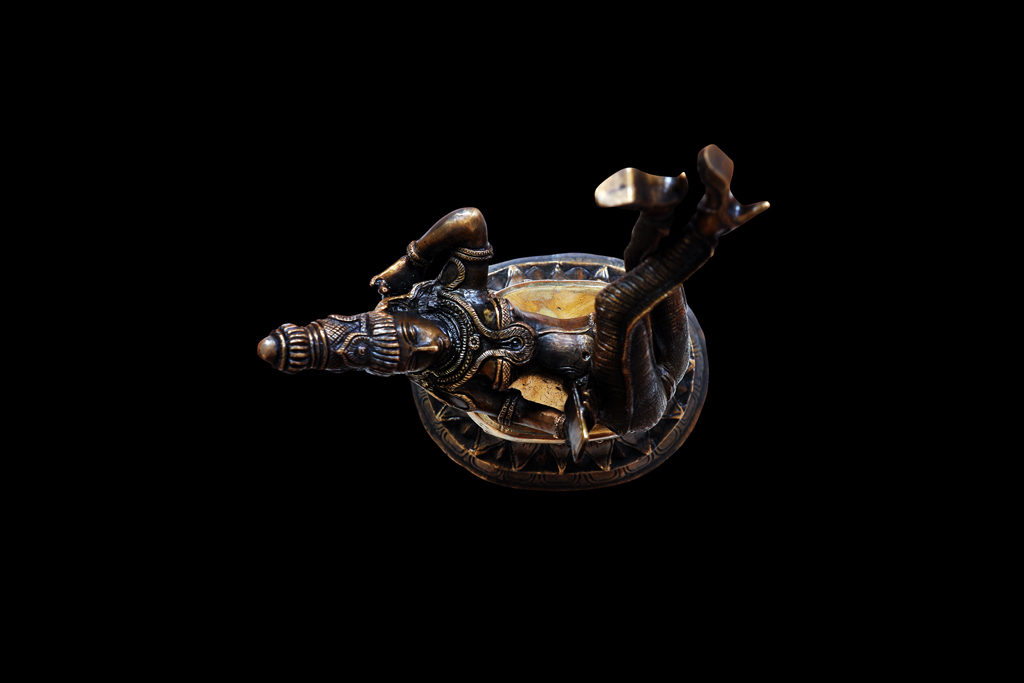 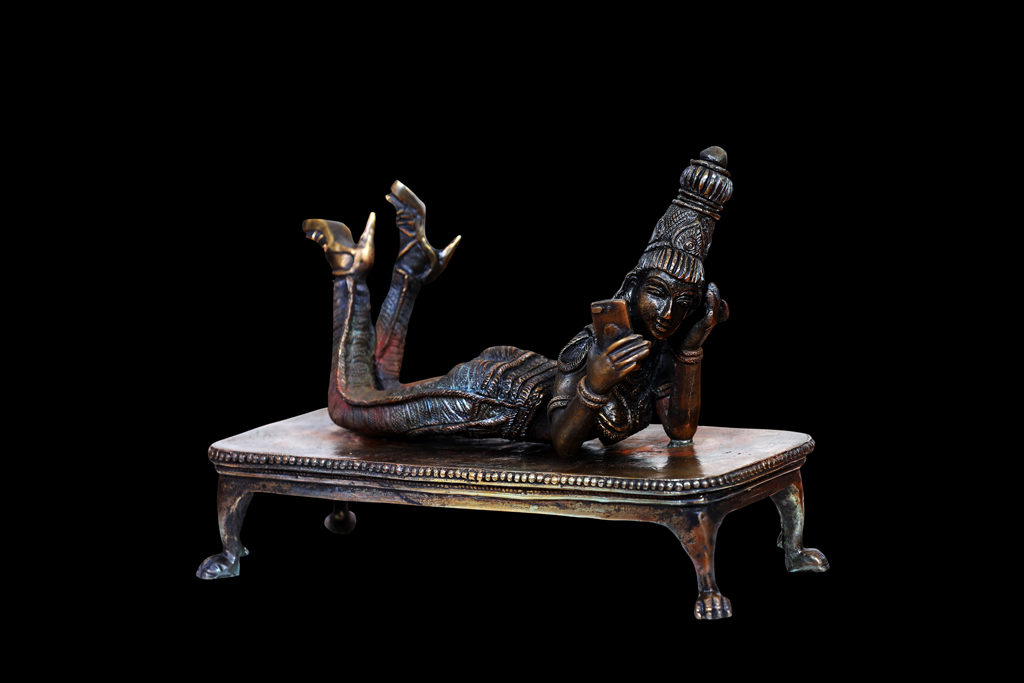 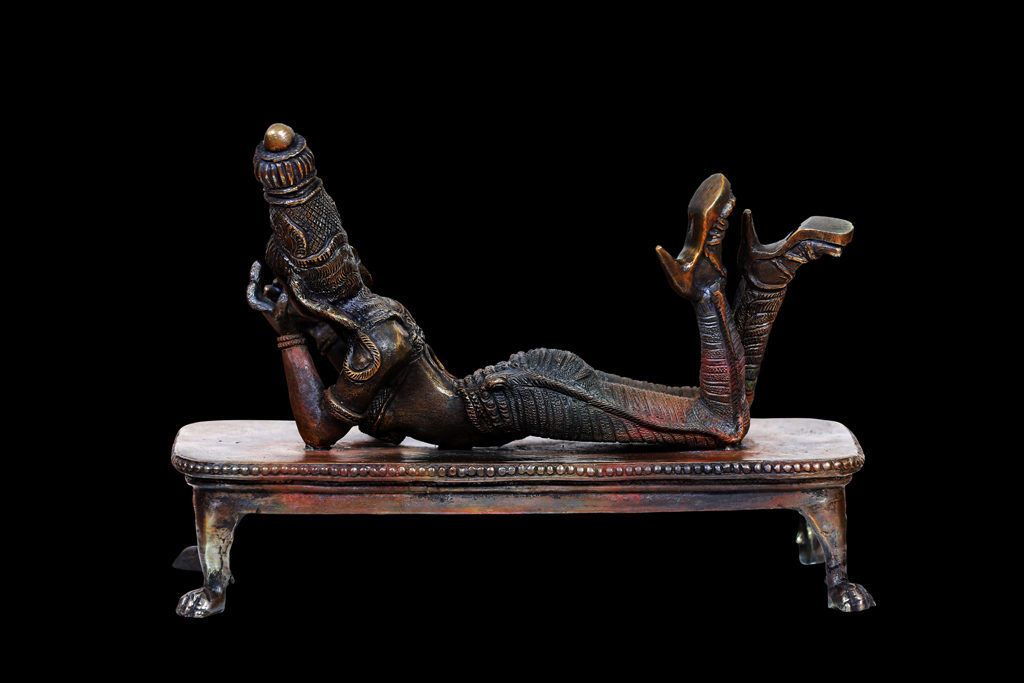 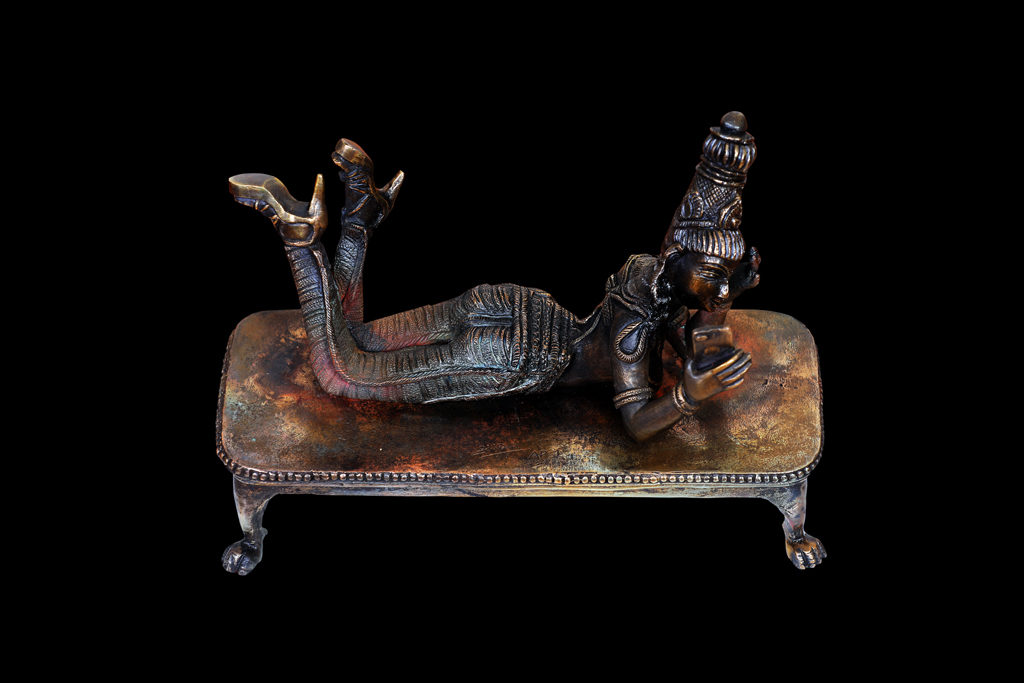 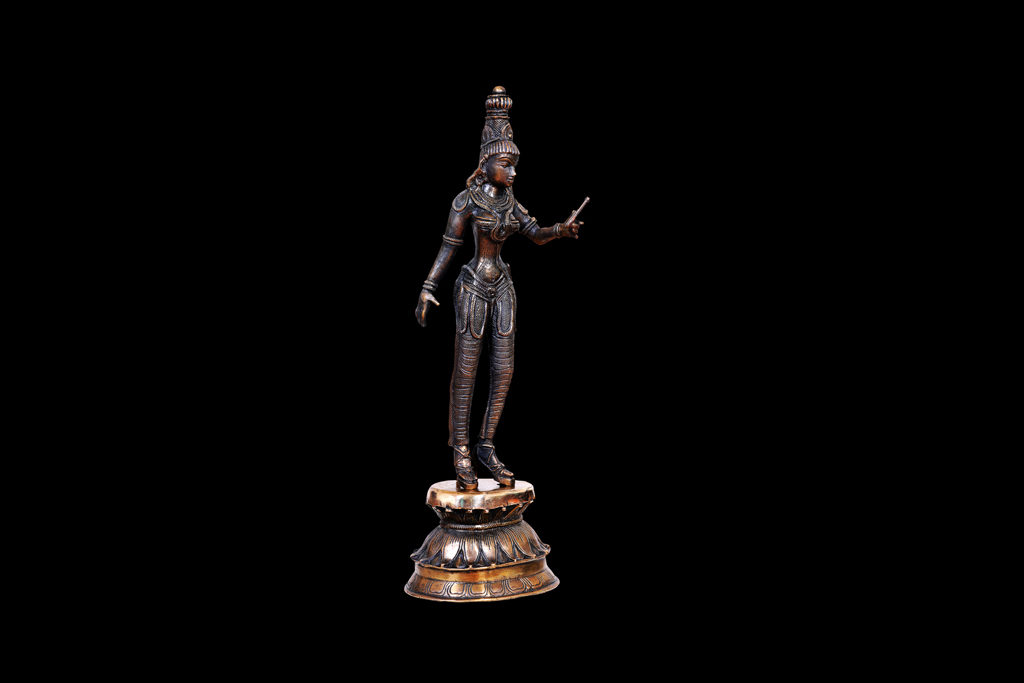 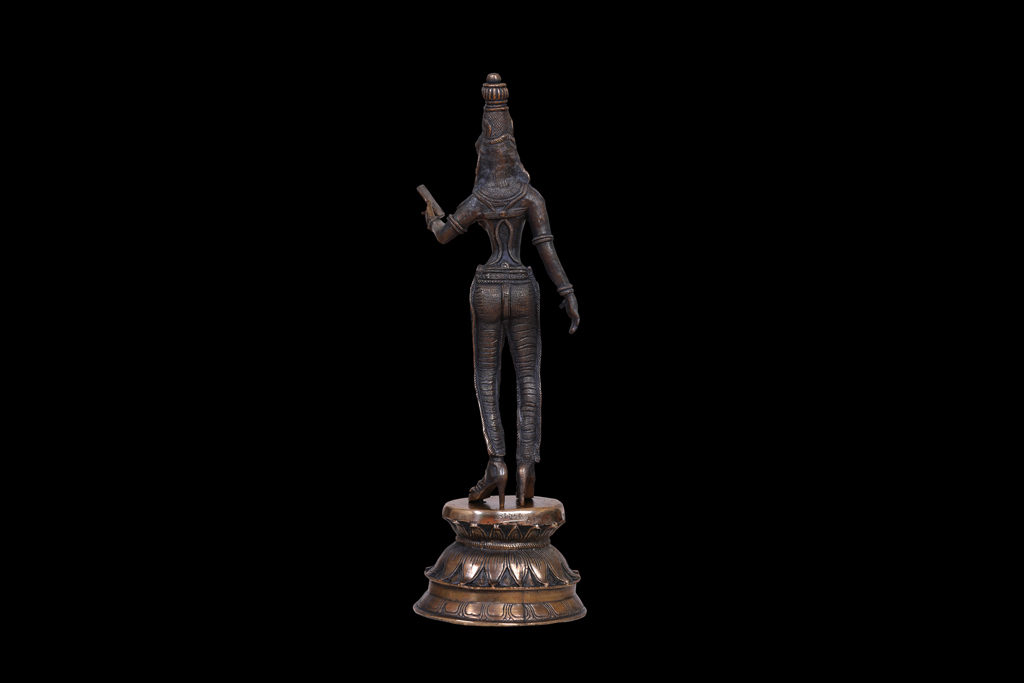 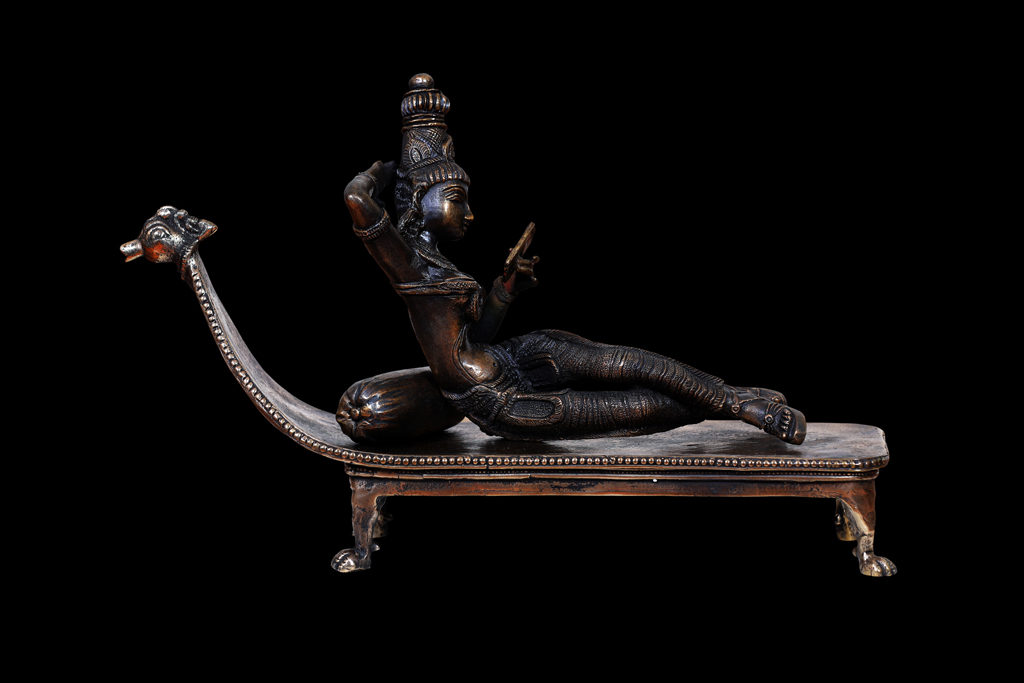 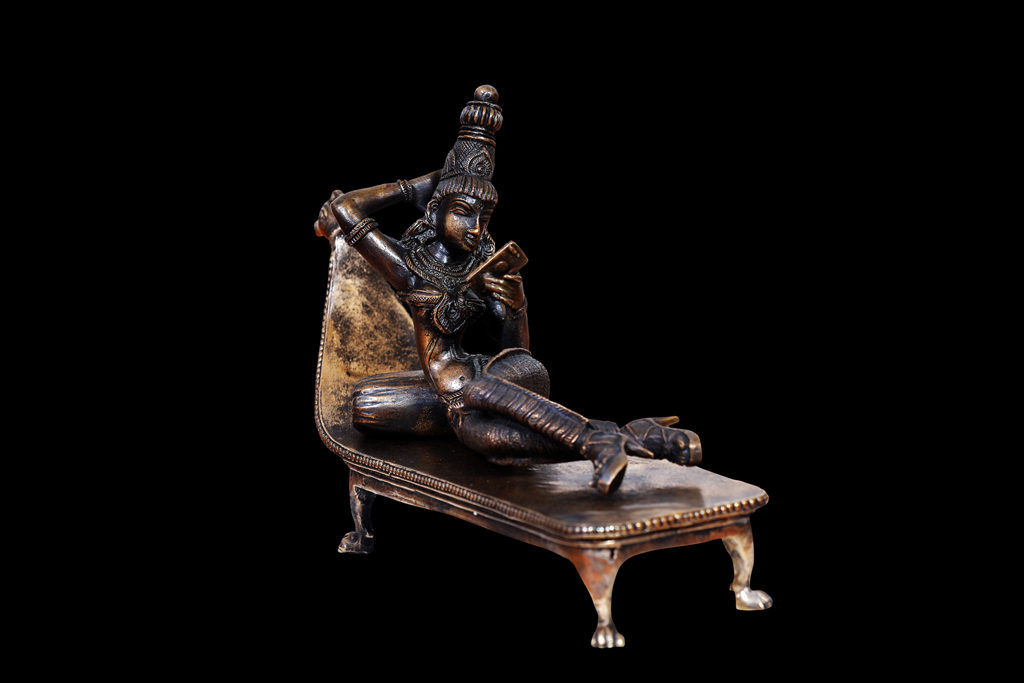 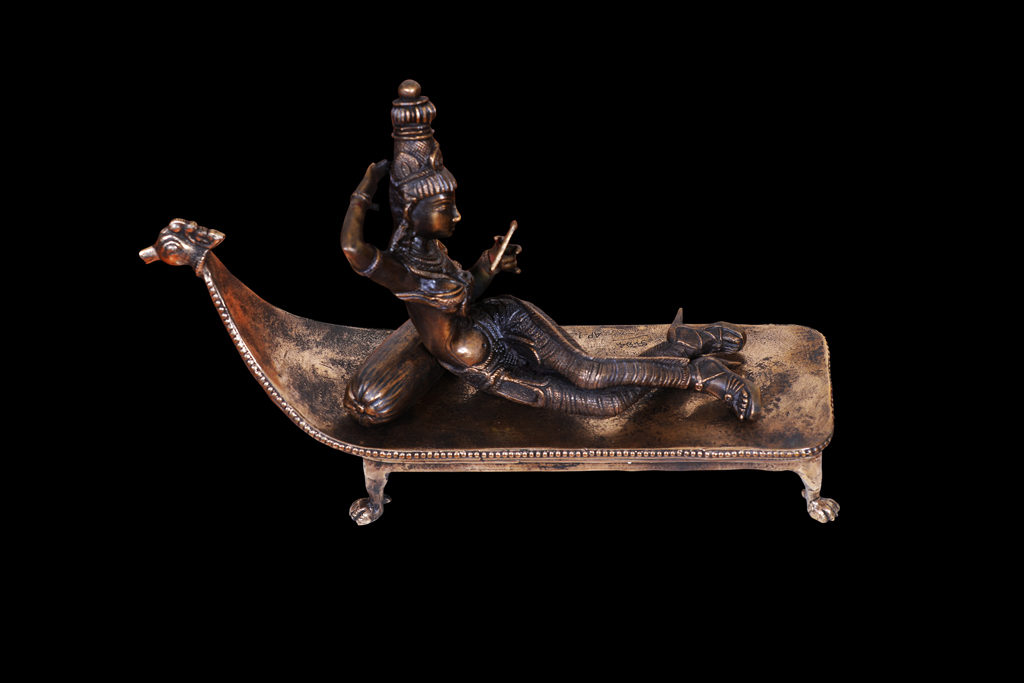