My Mirror Inkblots series is the culmination of my fascination with the materiality of mirrors as well as the ambiguity of perception and the elusive moment of realisation, when the self is reflected upon a surface. My mirrors are framed within what has become a recurring motif in my practice, Padma peeta, the lotus pedestal that is a common base for idols of worship in Indian iconography. I see this sculptural element as an iconographical tool to place or frame deified objects that are symbols of the absolute. My Mirror Inkblots consist of Padma peetas that house golden mirrors etched with Rorschach-like inkblot patterns. Constructed in layers, the back is a gold colored mirror, while the inkblot-shaped mirror is in silver. I am interested in mirrors not only as a medium, but also as a material and an object with metaphysical connotations. Can the mirror framed within a Padma peeta be a facilitator for darshan?

The Sanksrit word darshan is a literal metaphor for the auspicious act of seeing or of encountering divinity through a sighting of someone holy, or, in many instances, god itself. It connotes the notion of conscious pilgrimaging in order for the sighting to occur as well as the chance possibility of a theophany, a visible manifestation to humankind of divinity. The moment of recognition can be a transformative experience. The obfuscation surrounding the eternal is lifted and there is a previously unforeseen clarity. Just like one feels as one understands or feels an Artwork.

For me, the golden-mirrored image of the inkblot surfacing above the other layers is a symbolic consequence of mind mining. If our subconscious mind is in possession of innumerable thoughts that float upon it, with an occasional image that makes its way upon the surface, then how we process that image or thought possibly dictates our perception of the world. Personally, excavating my own consciousness in order to produce art can be verbalised as mind mining. Mirror Inkblots is a visualisation of this creative process. Most of all, the experience of art is essentially a form of mind mining for both the viewer and the artist. The encounter with the visual medium engenders a series of non-verbal and imagistic associations that arrange themselves as a cluster of ideas. This is how we make sense of the world and how the continuum of past, present, and future is rendered obvious in hindsight. Or as Oscar Wilde wrote in his preface to the Portrait of Dorian Gray, “All art is at once surface and symbol. Those who go beneath the surface do so at their peril. Those who read the symbol do so at their peril. It is the spectator, and not life, that art really mirrors.”

The Mirror Inkblots are a visual exposition of an otherwise cerebral, open-ended unconscious thought process.  What the viewer can hope to unearth is the depth of her own subjectivity, much in the way the French theorist Roland Barthes spoke of in his 1967 essay, “The Death of the Author,” in which he says that “the essential meaning of a work depends on the impressions of the reader, rather than the ‘passions’ or ‘tastes’ of the writer. A text’s unity lies not in its origins or its creator, but in its destination or its audience. 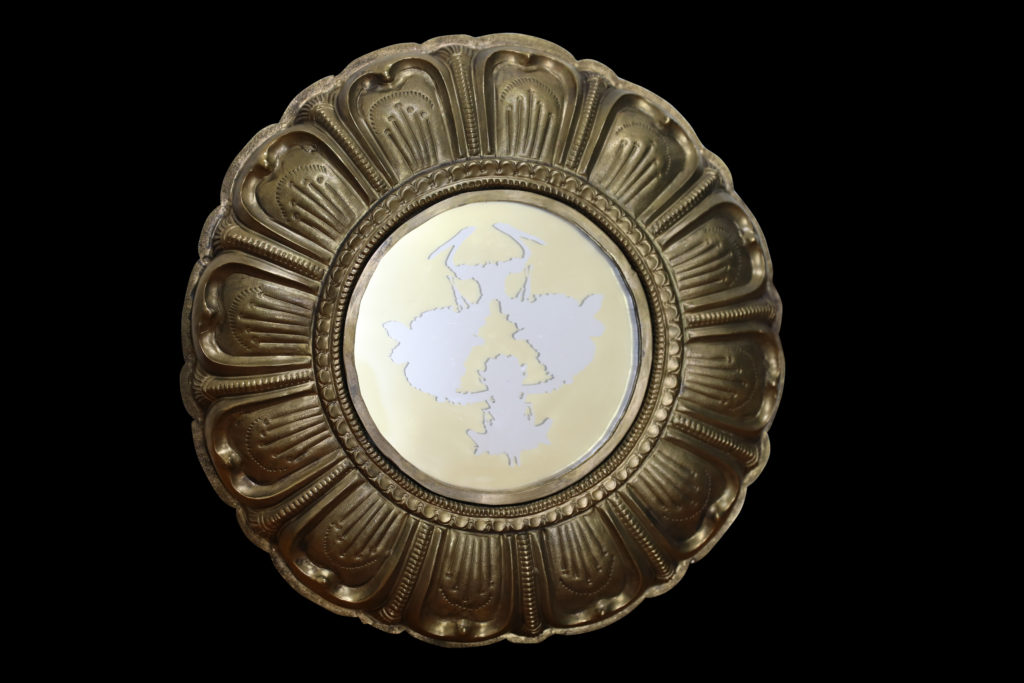 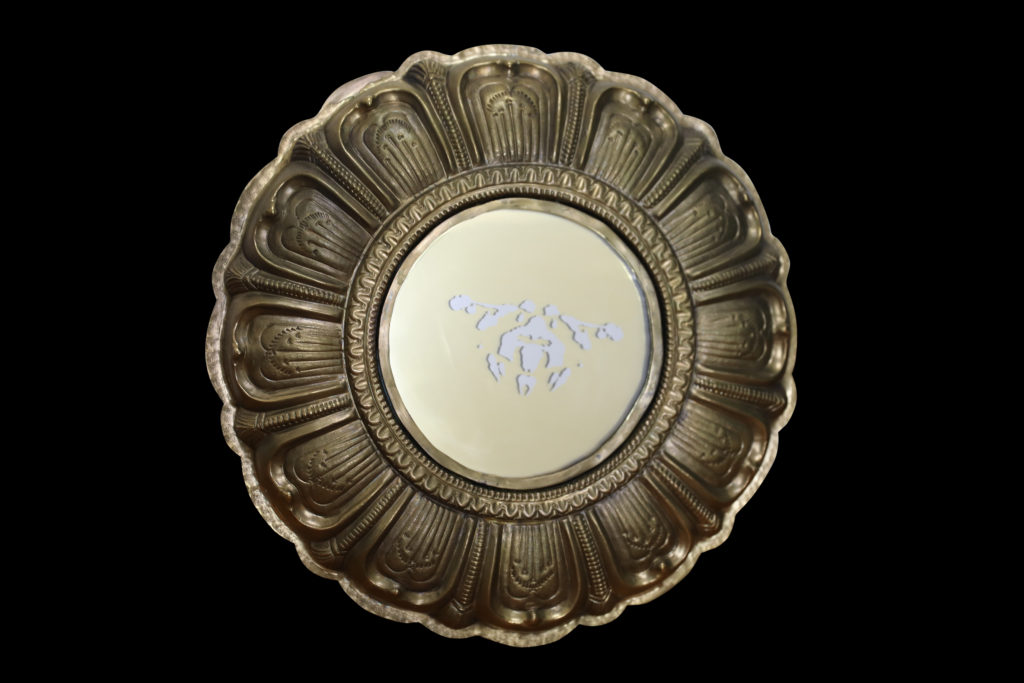 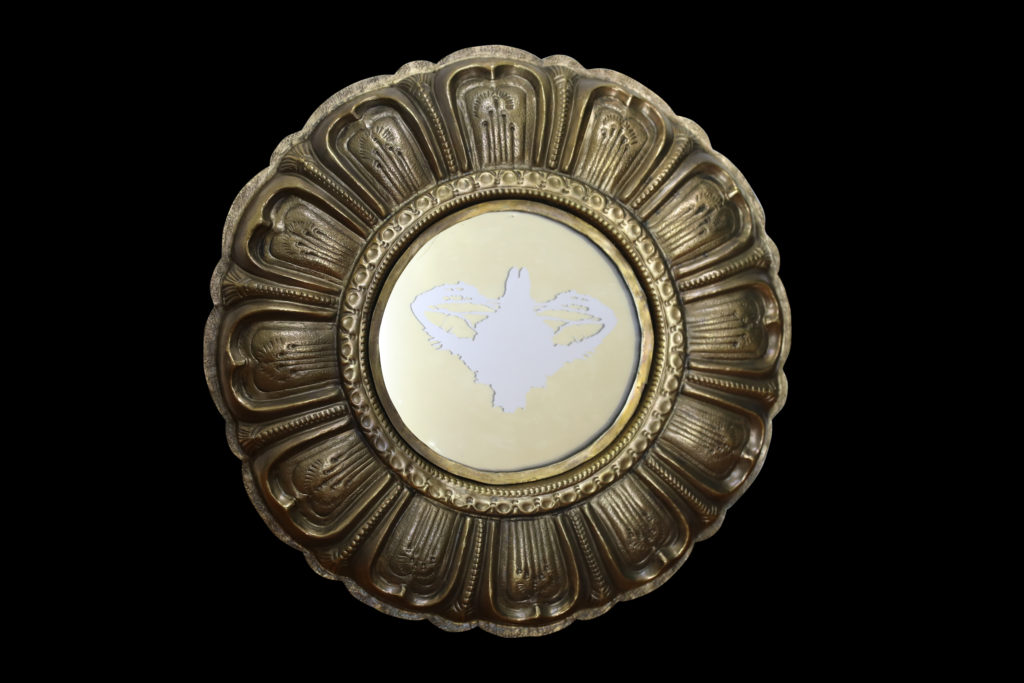 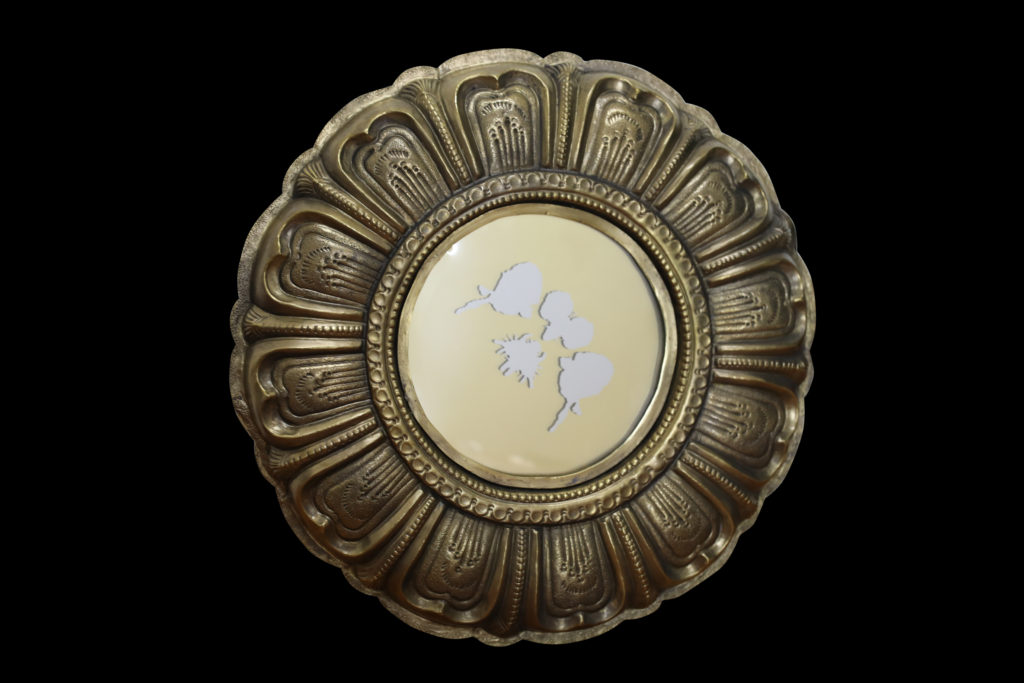 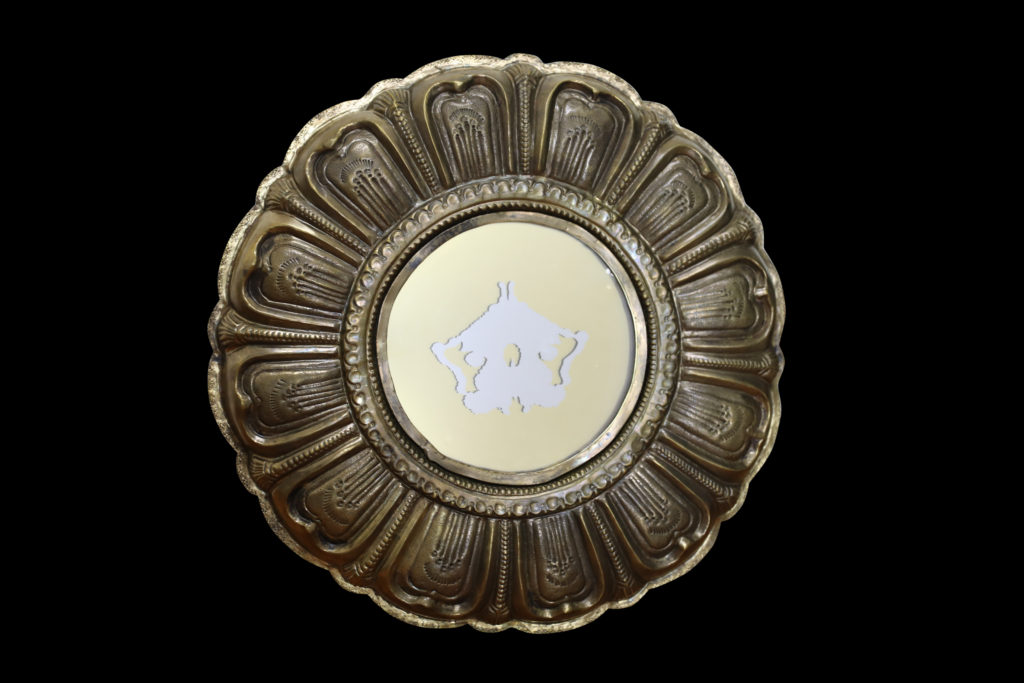 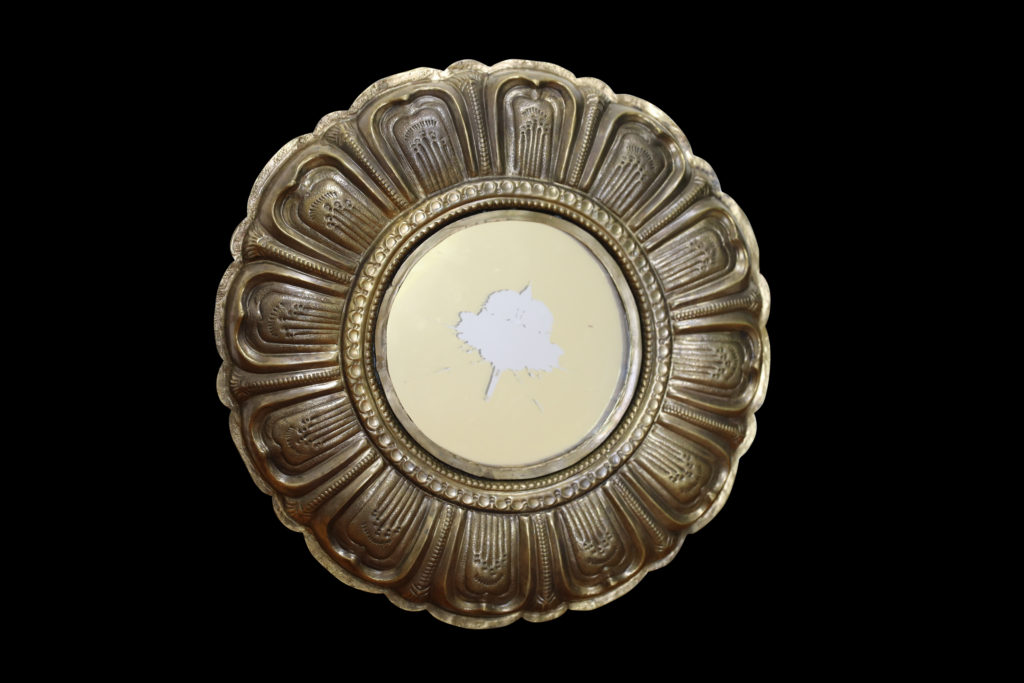 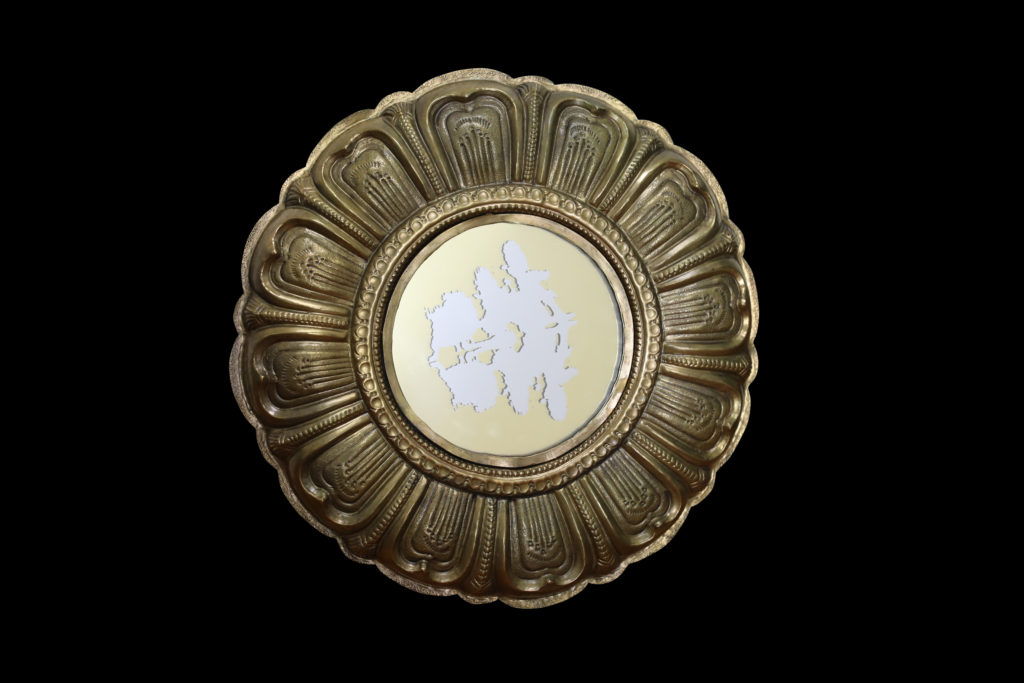 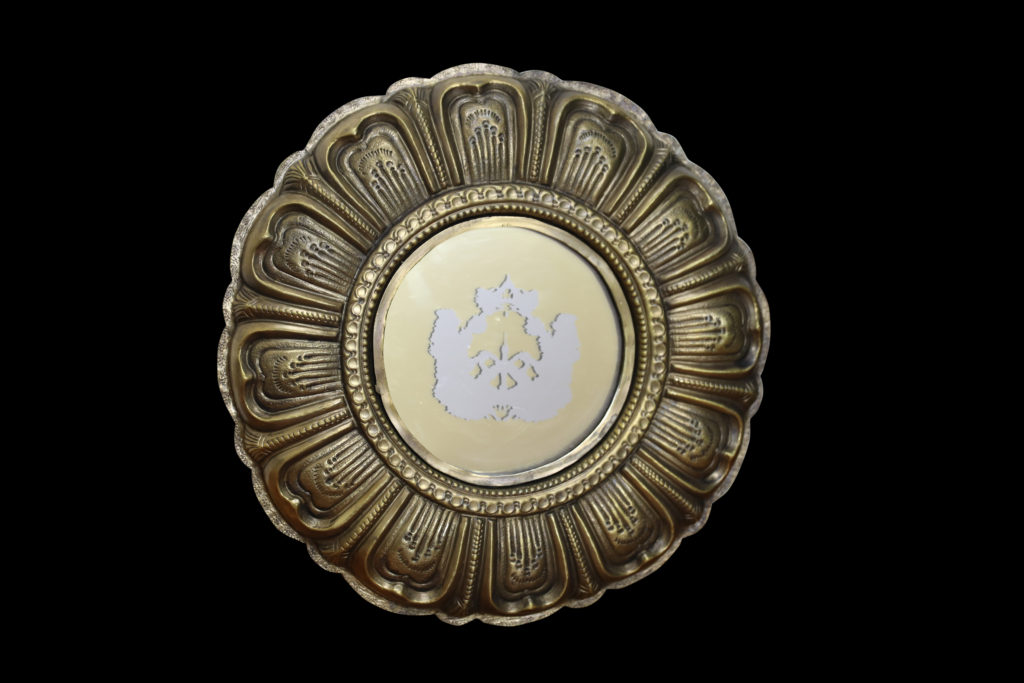 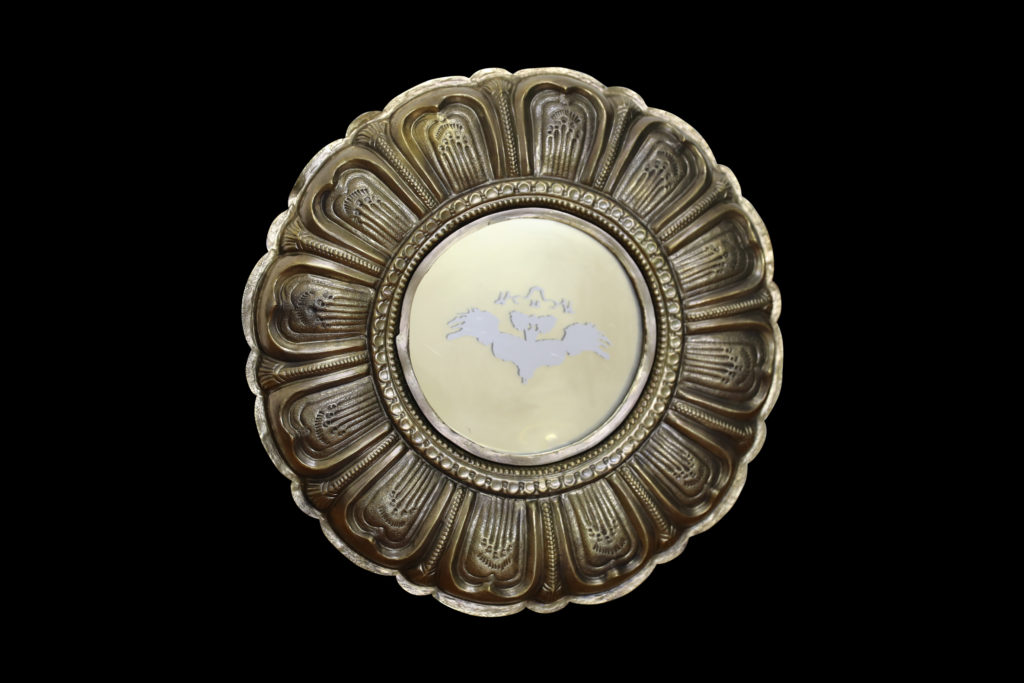 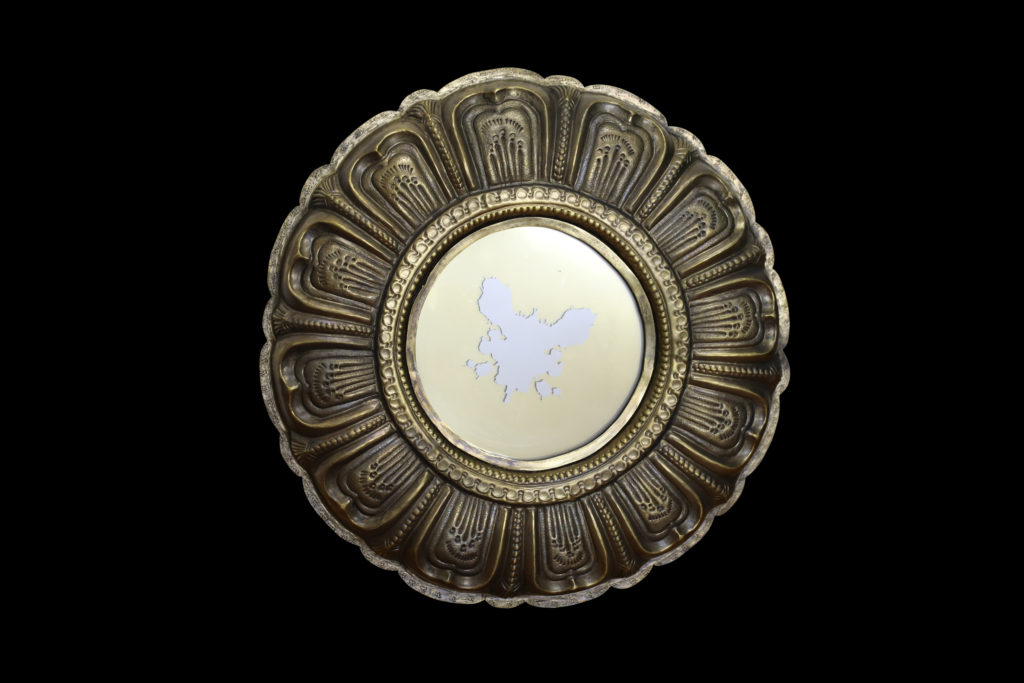 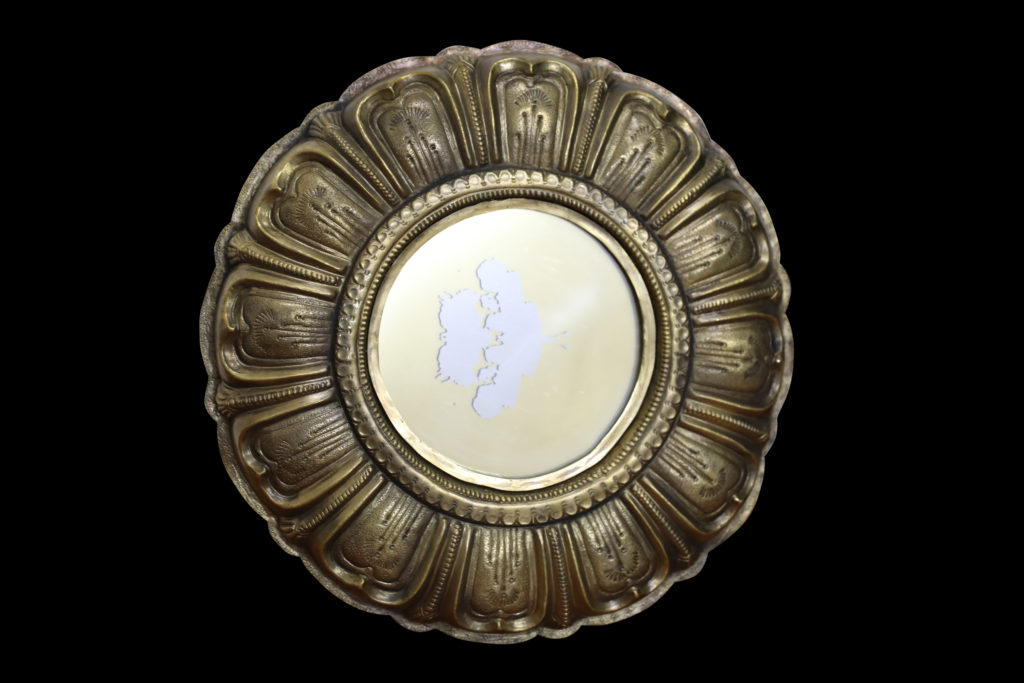 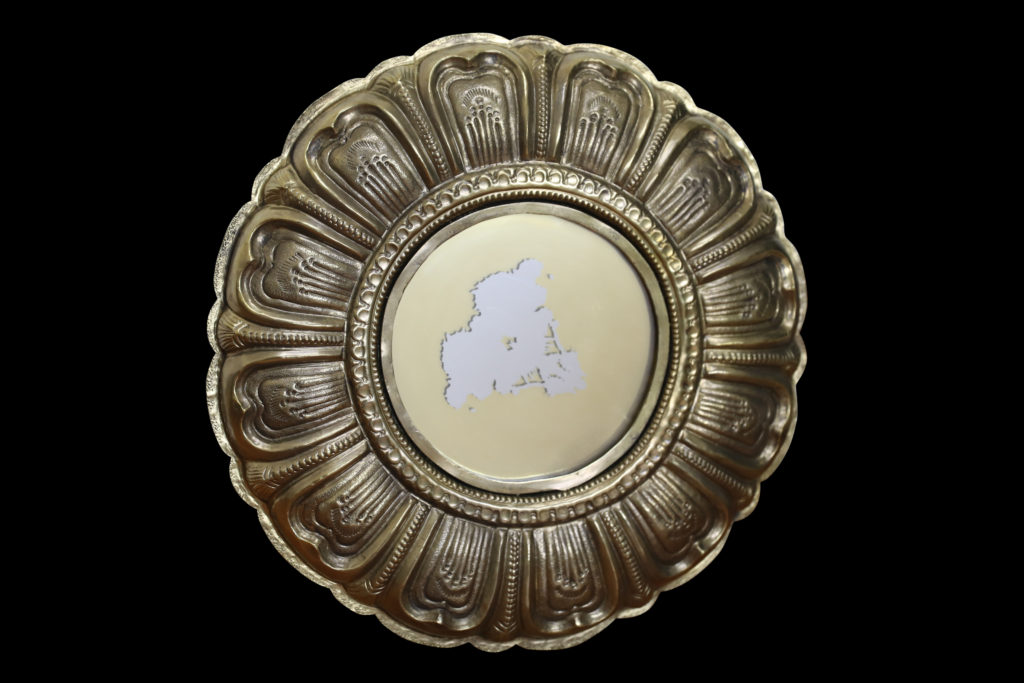 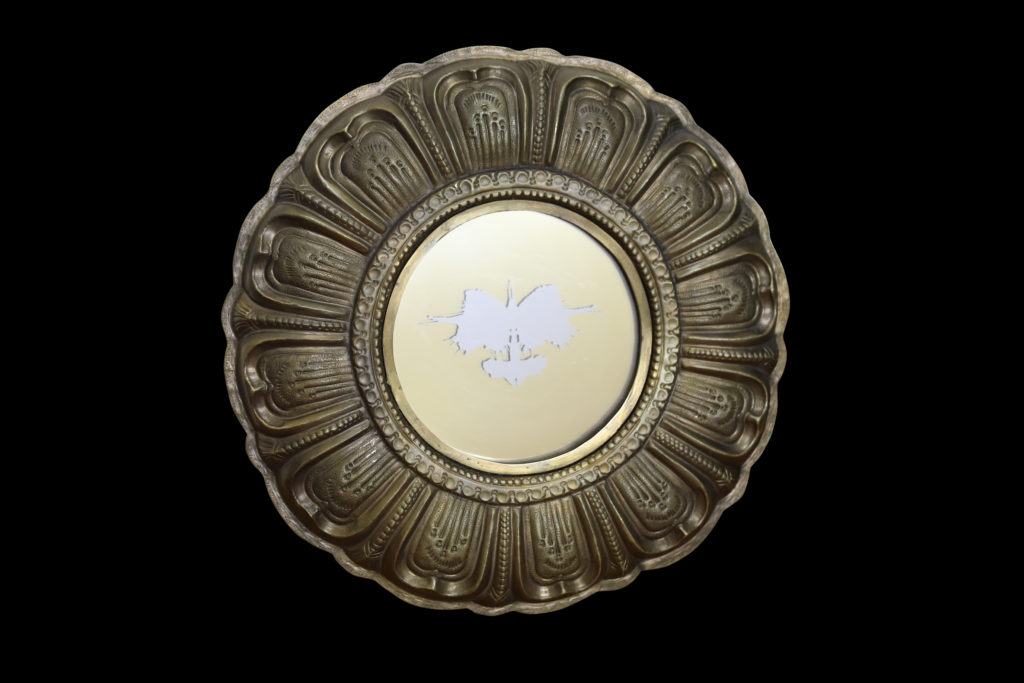 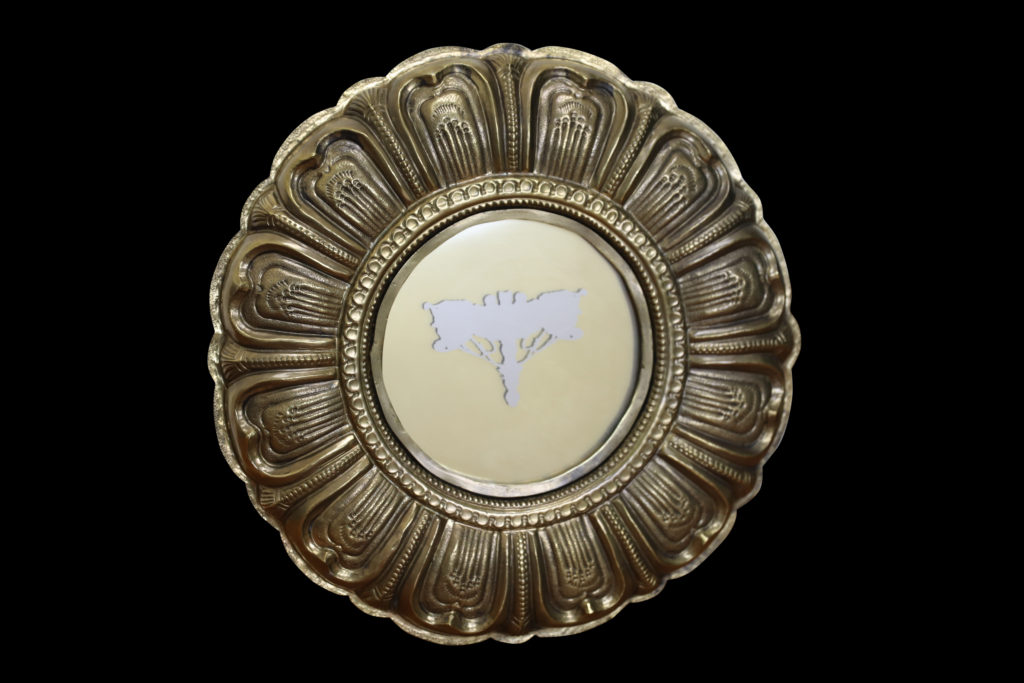 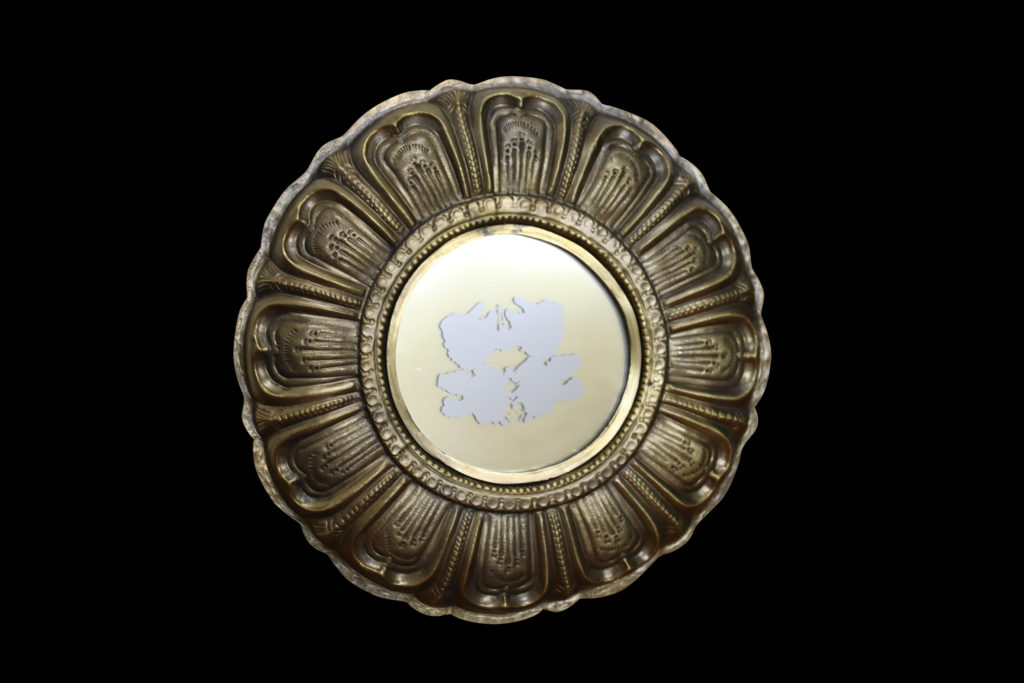 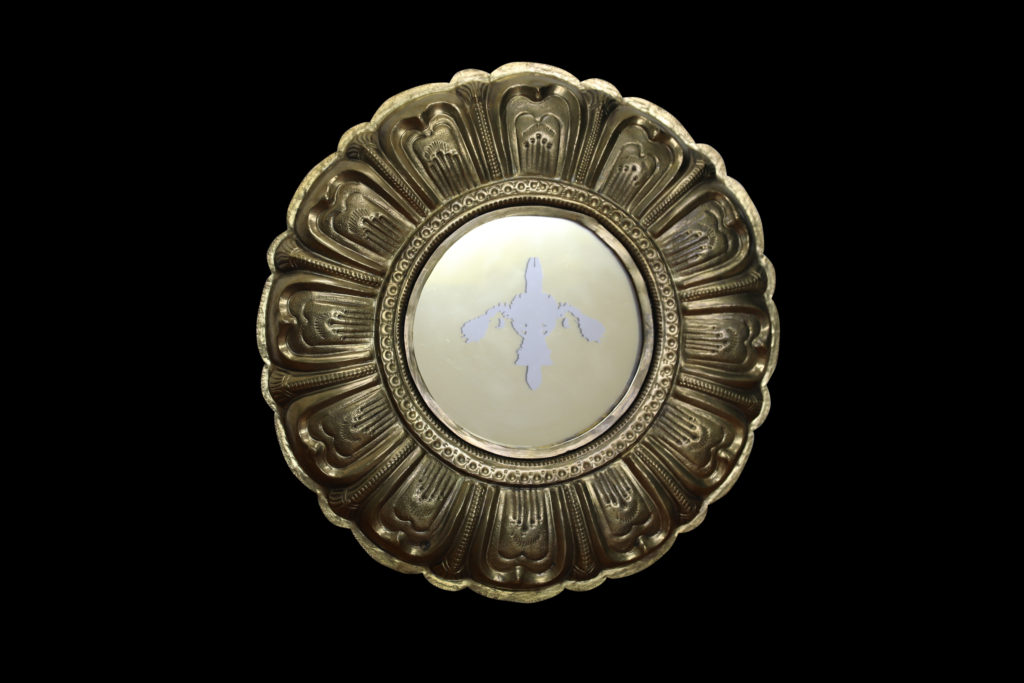 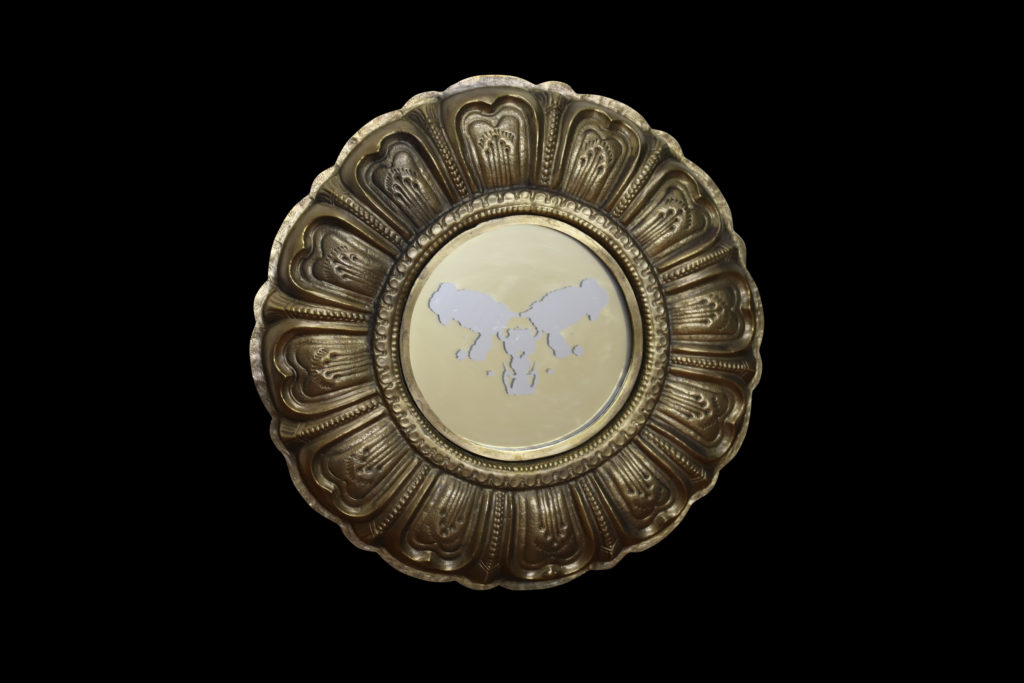 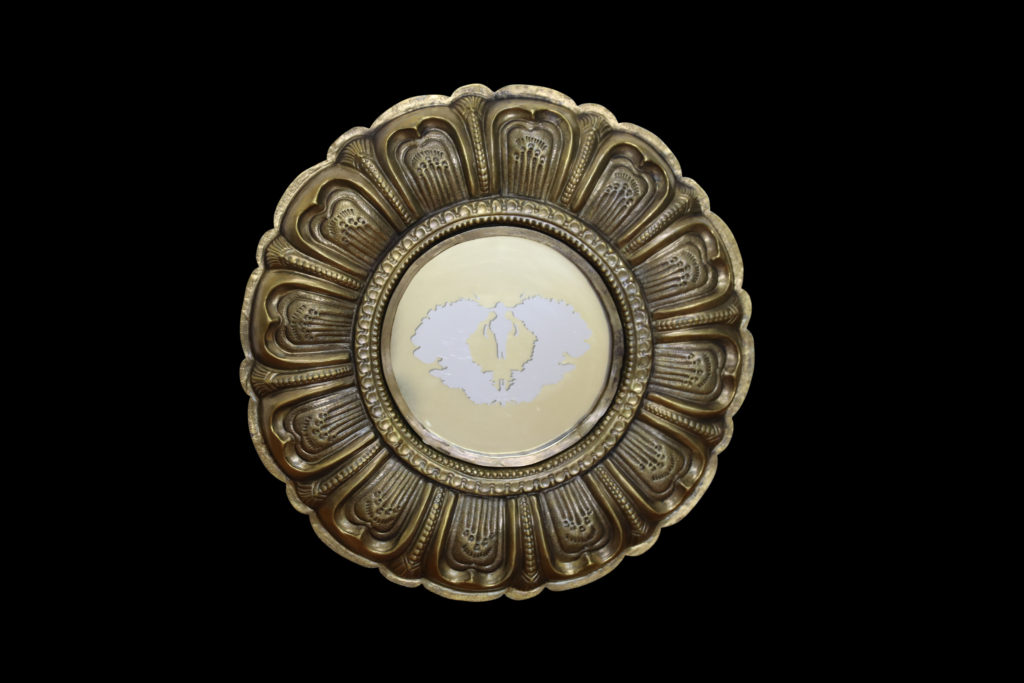 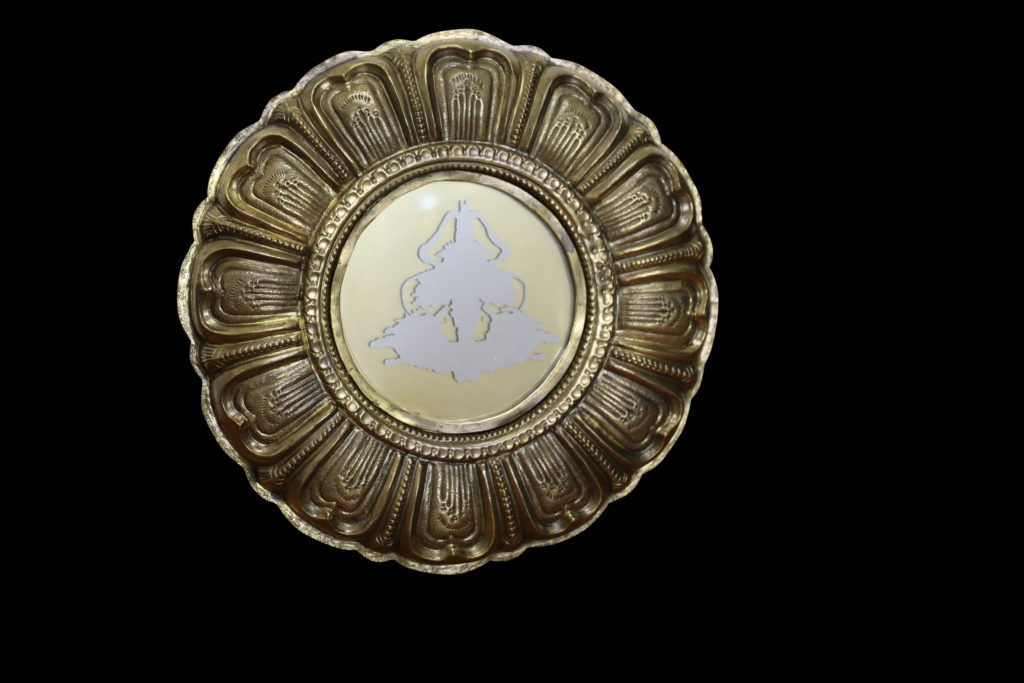 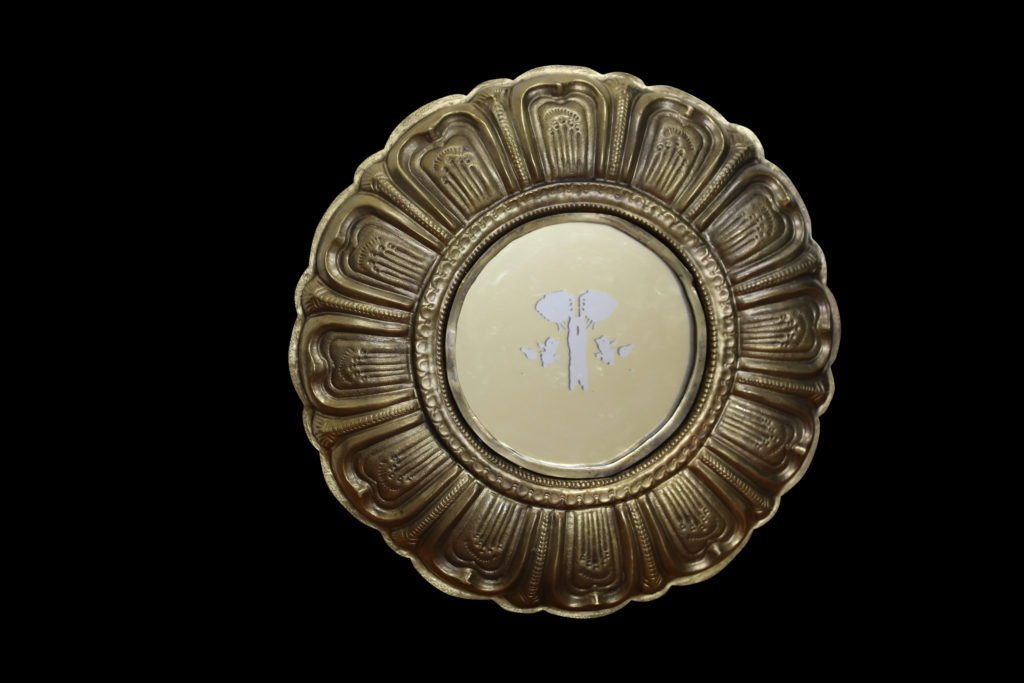 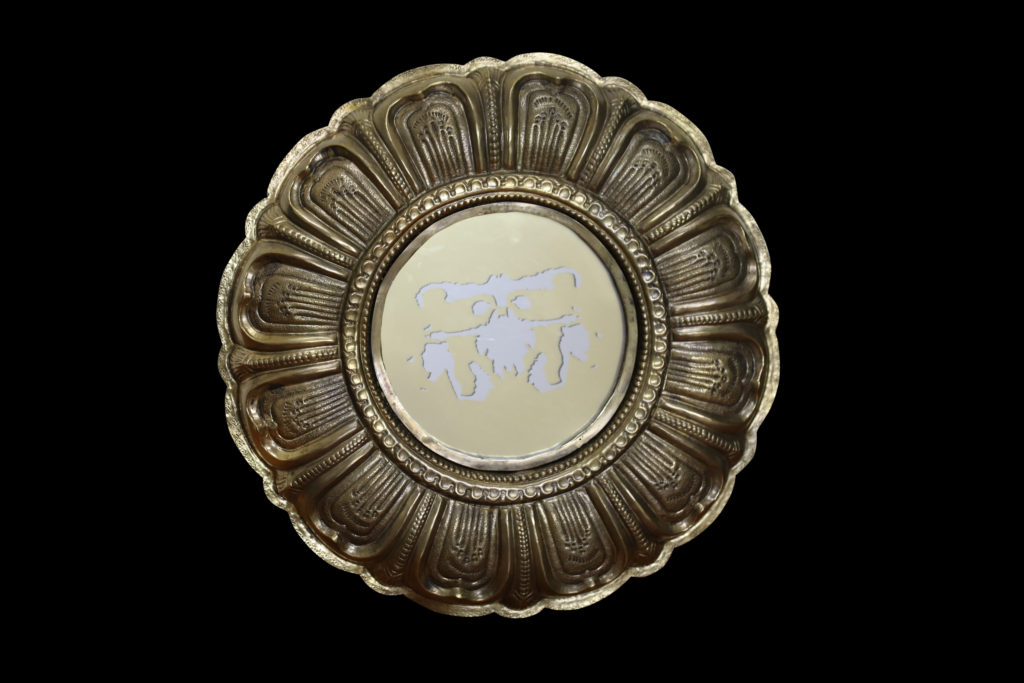