Not In Anyone’s Name

At first glance, you could mistake Siri Devi Khandavilli’s sculptures for “the real thing”- bronze idols of Hindu deities. And in many respects, not just resemblance, that is exactly what they are. Siri Devi Khandavilli models her sculptural images using traditional formulae to portray the gods and goddesses of the vast Hindu pantheon, a vocabulary that has endured through millennia. The work is produced in a traditional Indian village foundry; where relationship, method, and tools have changed little since the Bronze Age. Khandavilli honors the tradition and often adds a skeptical subtext, ultimately melding the global contemporary world, the religious with the secular, and her own hybrid identity of Indian and American, traditional and modern, creating a tension that forms the work’s edge. - Marilyn Zeitlin

The above works are inspired by the #NotInMyName hashtag that began trending on social media during recent violent religious acts around the world. The message of this hashtag is to speak out against misrepresentation and stereotypes in religion as well as to point out the irony of wars waged in “The Name of God”. Siri Devi Khandavilli’s Not in Anyone’s Name sculptures are direct casts of a smaller Dashavatara series, which depict the many incarnations of Vishnu. Hand gestures, face, and weapons have been modified to expound on the idea of contemporary power struggles the world over. In Hinduism there is a belief of worshipping things that we do not want, in order to keep them latent. To me, these sculptures of warrior gods become a type of idol. We can worship them to keep violence at bay. We don’t need any more wars, not in anyone’s name - Siri Devi Khandavilli 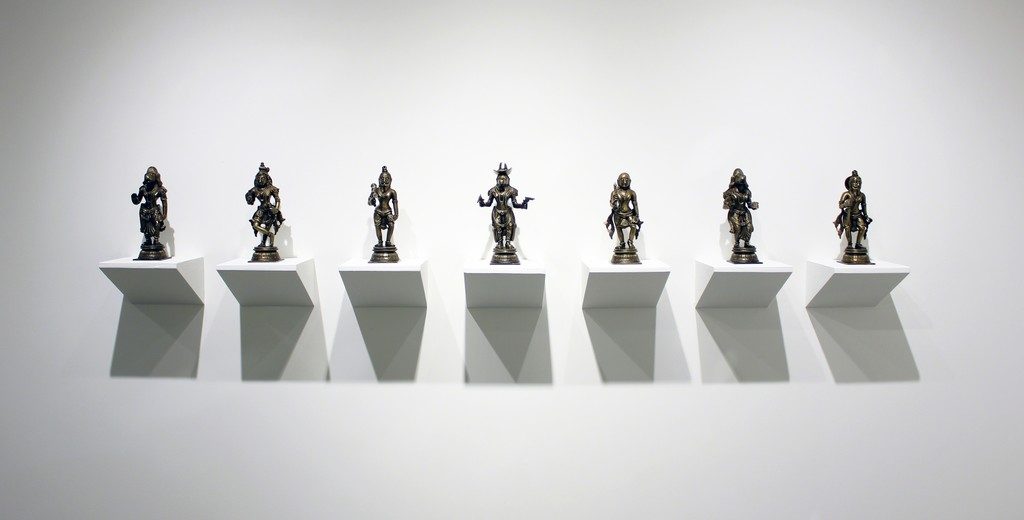 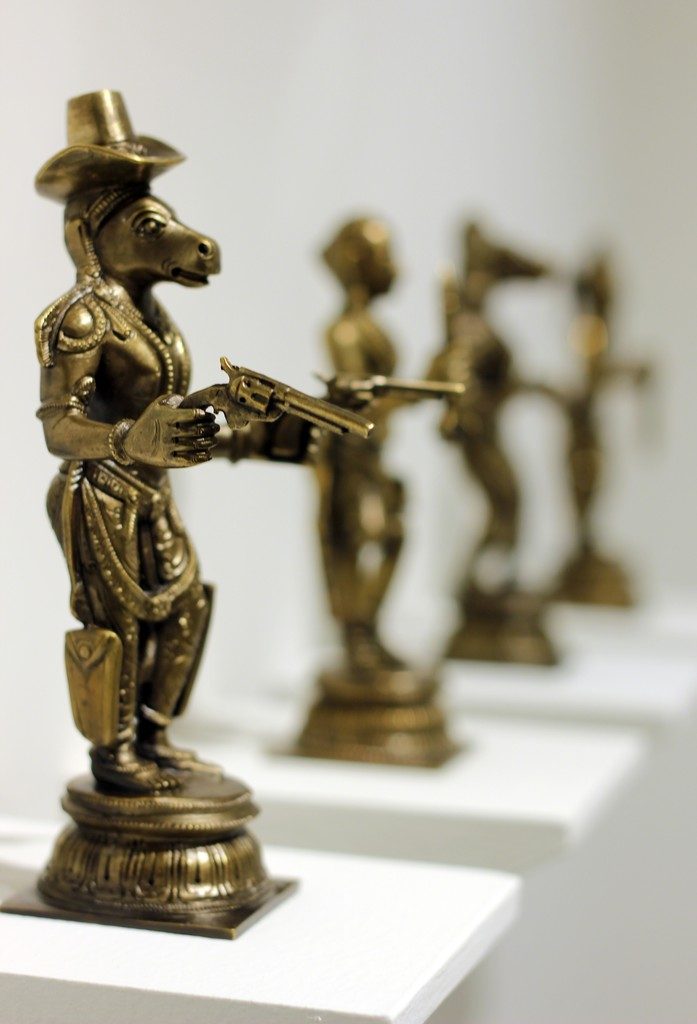 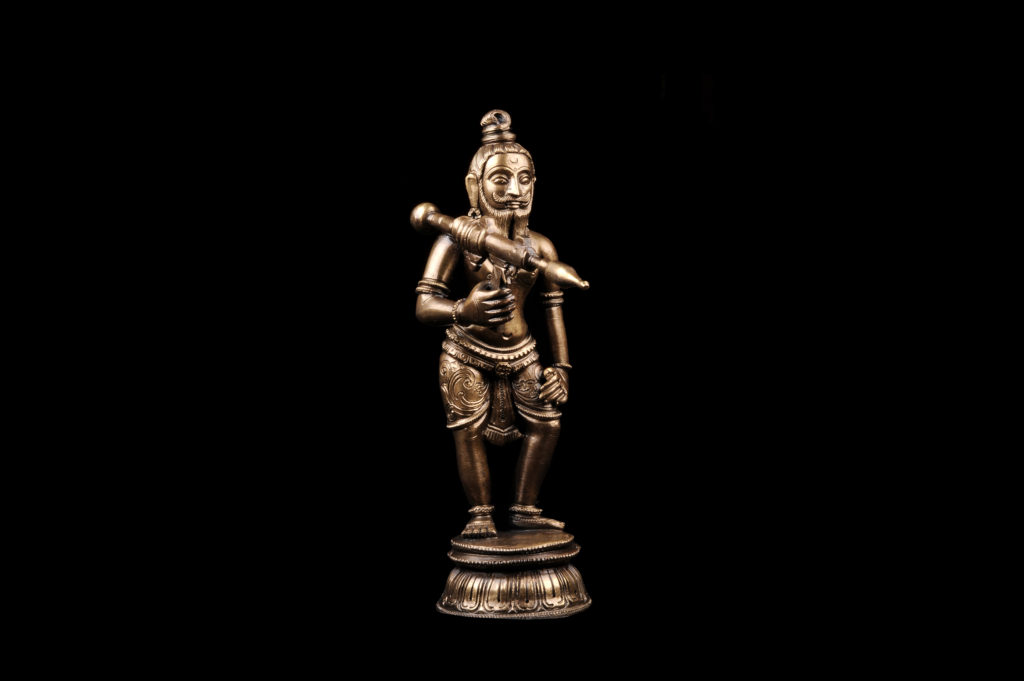 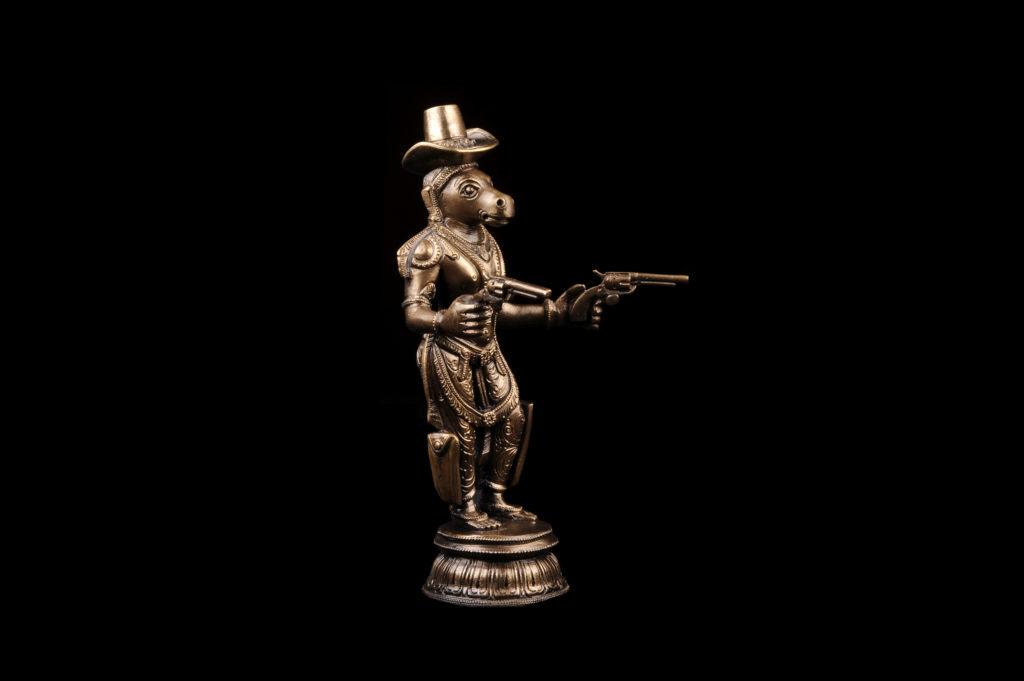 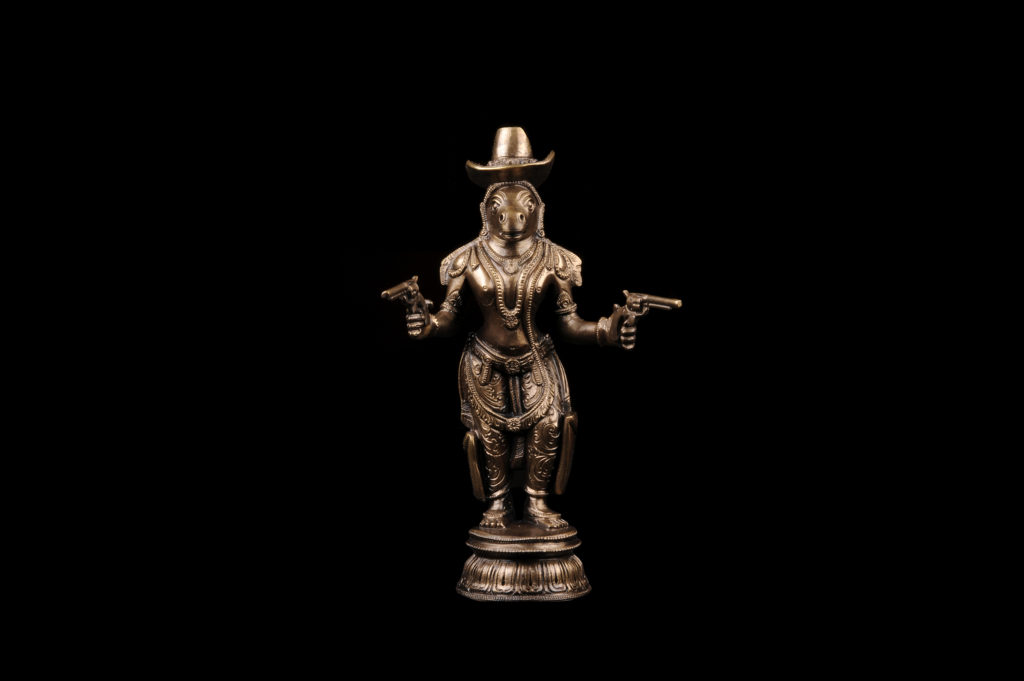 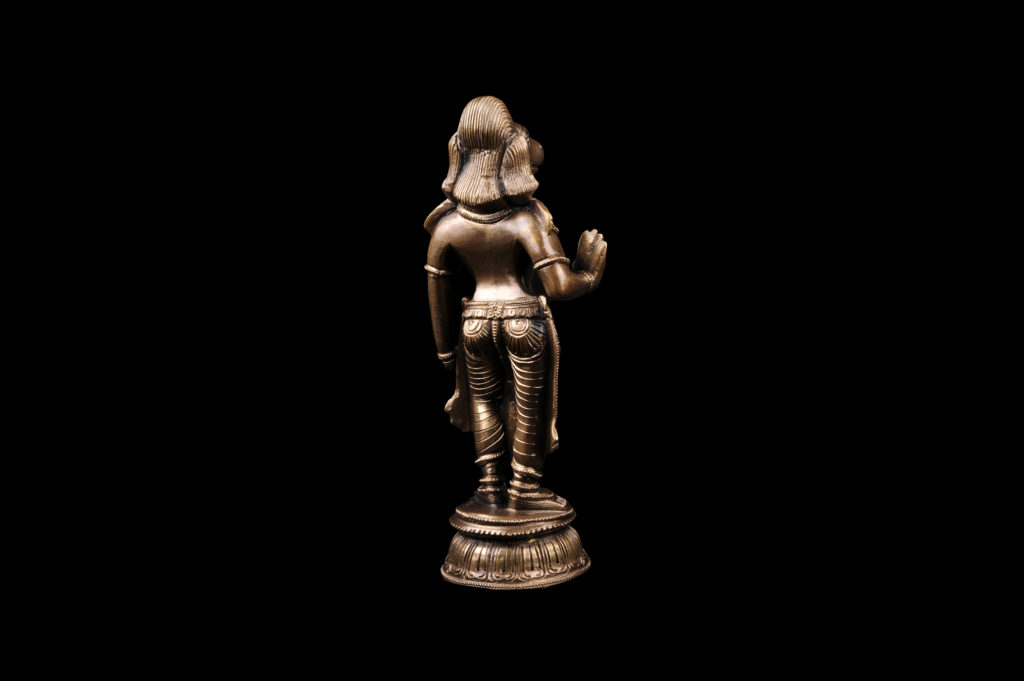